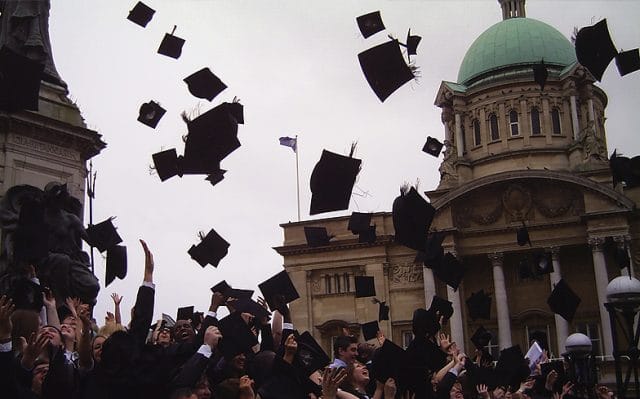 The University of Basilicata has joined several other academic institutes in Italy in allowing transgender students to self-identify on official documents. The University will also allow them to use their preferred pronouns and chosen name.

The measure, known as carriera alias, means that trans students who have not yet gender transitioned will still be correctly identified, and it is hoped this will lead to a more positive academic experience for them.

However, although trans students will be correctly identified on all documents relating to university, Italian law means this will end when they leave. Italian law currently mandates a two-year waiting period before trans people are allowed to change their name.

The University is one of five universities in Italy that has adopted this measure this year. Other institutions have been adopting the measure in years before. 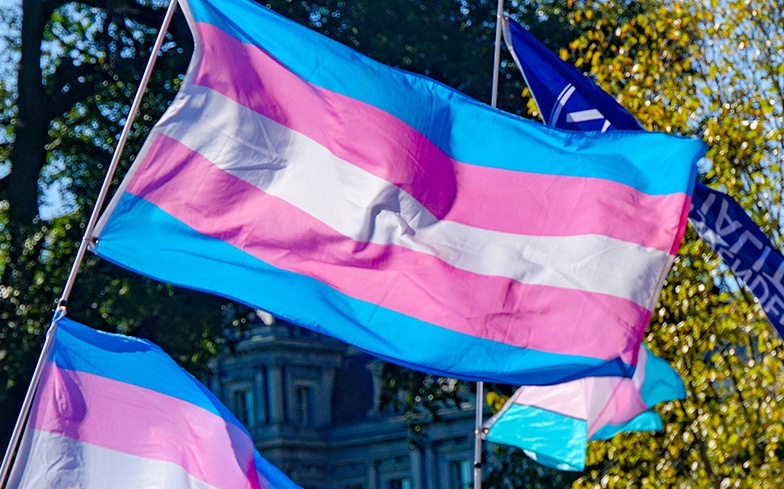 To help correctly implement the measures, the University worked with trans student advocacy group, Universitrans. The group was co-founded by Antonia Caruso and Beatrice Starace.

Speaking to Gay Star News, Caruso, said: “We don’t have to look at carriera alias as a big civil rights achievement. This is just a way to make up for an outdated law, dating back to 1982.

“If the procedure [to legally change one’s name] was easier and didn’t require a judge’s approval – including legal fees trans people have to pay themselves – carriera alias won’t be necessary.”

She added: “Improving the ways trans people access education is crucial for their well-being.”

Caruso is currently working on trans-inclusive workshops for primary schools, saying the best way to help trans people access education is for understanding to “start in primary school.”

Although this move is helping trans students in Italy, a report last year found that UK universities were failing to give adequate support to their LGBTQ students.

The report – titled LGBTQ+ Student Mental Health – was compiled by Student Minds and is based on a survey completed by 467 students, graduates, and Student Union representatives.

It found that four out of five LGBTQ students said that they are struggling as they feel they are not being given enough support by their educational establishment.

The study also found that 28% of the respondents said that they do not feel engaged their their university’s LGBTQ community, while 54% felt like they were unable to be involved with the wider LGBTQ community.