Francesco Spano, Italy’s anti-discrimination chief, has resigned after reports that government funds were being used for gay clubs offering services from prostitutes. 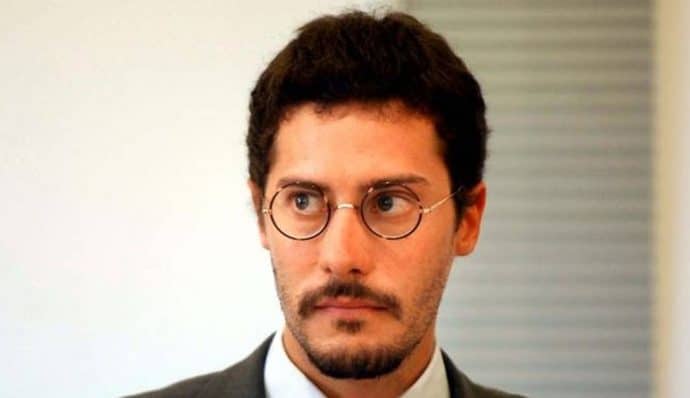 Le Iene confronted Spano with a photocopy of his membership card to one of the clubs, but Spano denied knowledge of the establishment. Now two weeks later he has stepped down from his position. 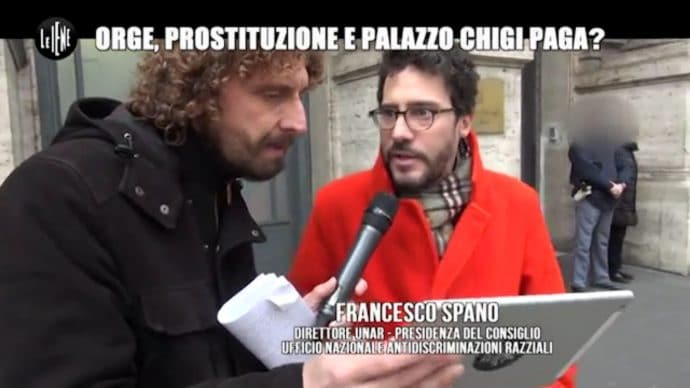 “I decided to resign not because I feel I am responsible for anything, as I consider what I have done over the last year to be correct, but out of respect for the office I had the honor of leading,” Spano said in a statement.

Organizations and establishments, like the three clubs in question, compete in a bidding process for funds from UNAR and are then approved by UNAR’s director, who was Spano at the time of the clubs’ approval. 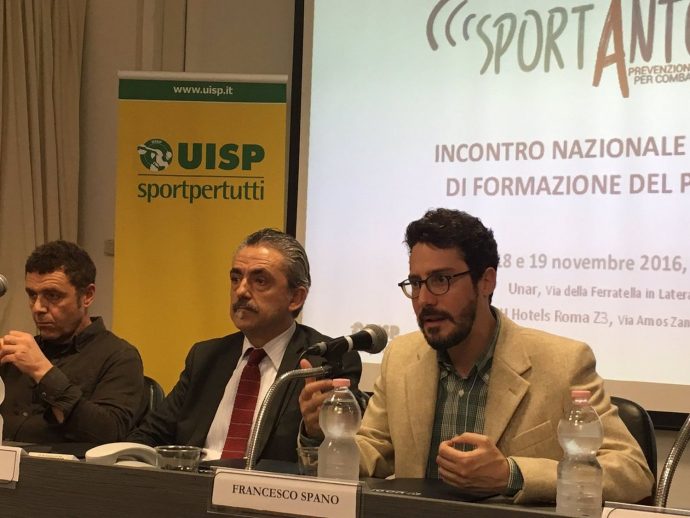 “The association provides for the creation of support centers for victims of homophobic violence,” added Spano, claiming that he was not aware that the clubs provided services from prostitutes.

“We hope the government intervenes, not to close UNAR, but to verify who receives the money and if necessary demand it be repaid,” said Daniele Priori, the national secretary for Italy’s GayLib group. “The reputation of Italy’s gay movement is at stake.”

Italy has been slow on its progress for gay rights. Last year the country voted to legalize same-sex civil unions—the last Western European country to do so.