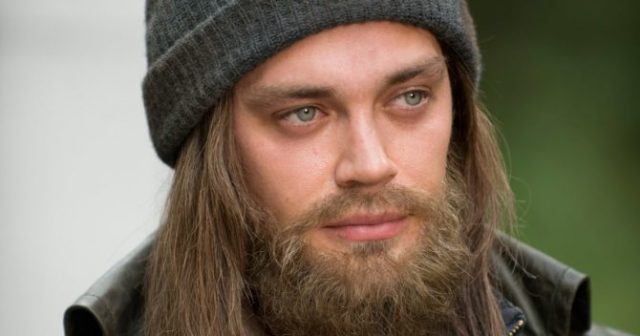 Jesus is a gay man and it is time to see that on our television screens.

Jesus from “The Walking Dead” that is, the character whom the author of the books from which the show is derived, Robert Kirman, has confirmed is gay, has so far not been represented as such onscreen. Tom Payne, the actor who plays the character on the popular AMC series, has now said he hopes that this changes.

“I think that would be amazing,” Payne said when asked about the possibility of the character coming out on the show. He also remembered Kirkman saying of the character, “Yeah, who cares? He’s a bad ass and he happens to be gay.”

“I think that’s one of the strongest things about Robert and how he writes the comic books,” Payne continued. “Why wouldn’t he be? And I see no reason why that would be different in the show.”

Fans were disappointed when Norman Reedus‘ character Daryl Dixon never came out or had a gay love scene, which Reedus was in favor of, by the way. Kirman has since said that Dixon is straight, although presents as mostly asexual.

Those same fans had reason to rejoice when gay character Aaron, who also features prominently in the books, was introduced, along with his partner.

Can I get an Amen from the choir?!

Watch Payne discuss the possibility of Jesus’ homosexuality arising in the video below.