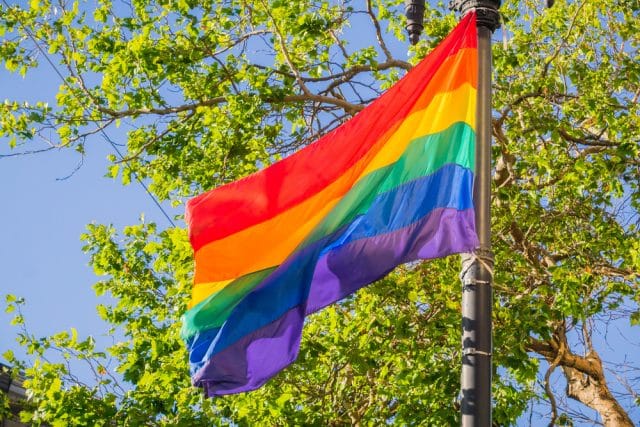 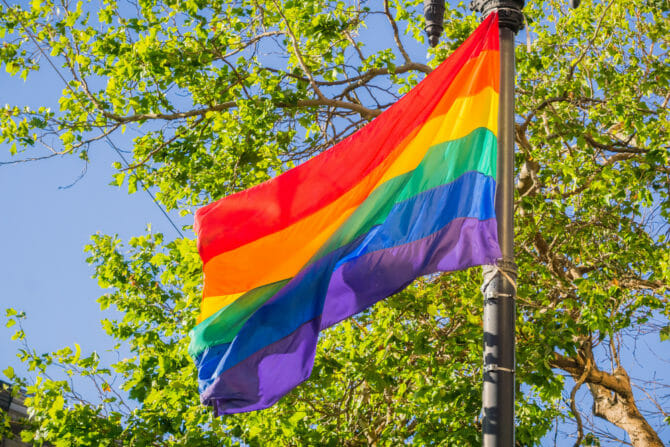 The 100-plus teens who planned to attend Storybook Pride Prom at Willowbranch Library in Jacksonville, Florida, got their special night of music and dance after all. The library had canceled the prom out of safety concerns following backlash spurred by a conservative blogger, but the Buckman Bridge Unitarian Universalist Church in Jacksonville stepped in to host the LGBTQ event instead.

According to Grace Repass, Buckman Bridge’s past president, the church board unanimously supported the decision to offer space for the event. “It was the right thing to do,” Repass told The Washington Post. “The LGBTQIA+ youth in our community deserve to have their prom and we wanted to support them.”

She added: “We see our church as a safe place for people who are figuring out who they are. Our Unitarian Universalist values call us to respect the inherent worth and dignity of every person. So, it’s a matter of integrity — to act in alignment with who we say we are.”

“The inside was so positive and electric,” said BeBe Deluxe, a drag queen who appeared at the event. “Everyone was smiling. Lots of moms were crying happy tears. There were kids dancing, laughing and socializing as if nothing had even happened that week. … The kids were dancing and laughing and making new friends. Heard from proud moms that some of the youth had never met another gay person their age before and this event helped them make friends.”