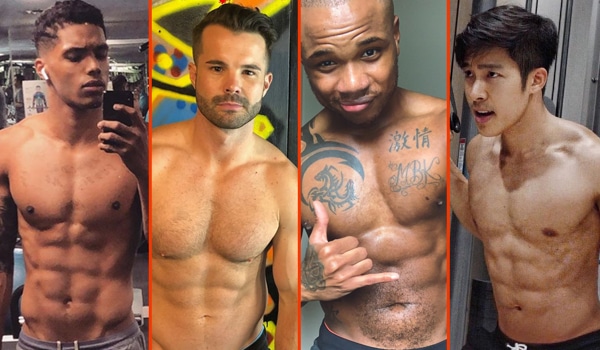 This week Pete Buttigieg revealed whether he thinks the U.S. has had a gay president before, Eugene Lee Yang came out as gay in a music video, Taylor Swift made nice with Katy Perry, and Joe Biden bought everyone at Stonewall a drink. Here’s what happened on Instagram:

got back to it.

picked up a copy of Men’s Fitness.

started his day with shadow boxing.

stood in the shadows.

came out as pansexual.

did some pull ups.

had a weekend glow.

And took a trip.