Home Gay Life Jake Gyllenhaal reveals the one thing that bothered Heath Ledger most about... 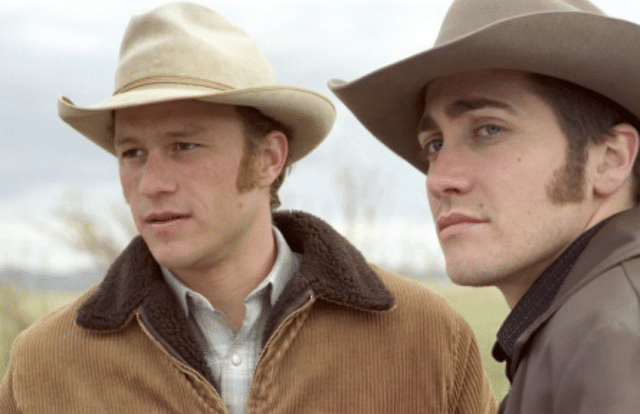 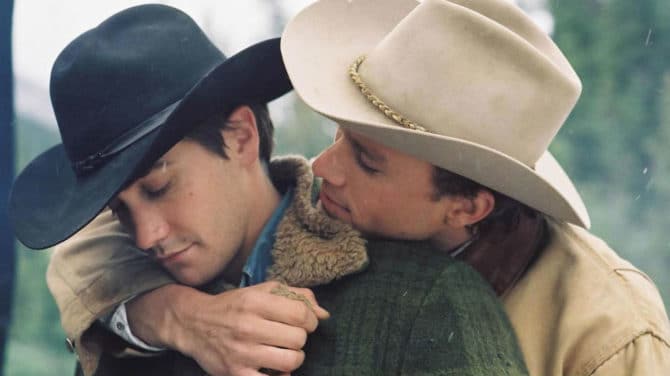 It’s hard to believe but 15 years have passed since the iconic gay film Brokeback Mountain was released.

The film caused a major sensation at the time, raking in almost $180 million at the box office and scoring Oscar nominations for stars Jake Gyllenhaal and Heath Ledger, as well as awarding director Ang Lee his first Oscar statuette.

Now, in a new interview with The Today Show, 38-year-old Gyllenhaal reveals the one thing about the film that really irked his late co-star: people who cracked jokes about it.

“I see people who have joked with me or criticized me about lines I say in that movie,” he says. “And that’s the thing I loved about Heath.”

“He would never joke. [If] someone wanted to make a joke about the story or whatever, he was like, ‘No. This is about love.’”

Gyllenhaal continues: “He was extraordinarily serious about the political issues surrounding the movie when it came out. A lot of times people would want to have fun and joke about it, and he was vehement about being serious, to the point where he didn’t really want to hear about anything that was being made fun of.”

Looking back on the project, Gyllenhaal says it was the vehicle that helped propel him into stardom.

“It opened tons of doors,” he recalls. “It was crazy [and] it was amazing. It’s defined my career in different ways.”

Earlier this summer, Gyllenhaal spoke with GQ about the film and how its success took him by surprise, saying he was “blind at the profundity and the echo the movie made.”

“I don’t think we ever had any idea it would have the impact that it had,” he told the magazine.

He continued: “To make a movie that even just works is a miracle. When it resonates even beyond that, it’s impossible. And it has nothing to do with you in the end.”

“Just being in Brokeback Mountain, that’s the feeling I have. I feel that deeply about it. It had nothing to do with me. It came to me, I was honored to be a part of it, and it is now everyone else’s in a way that I can’t even fathom.”