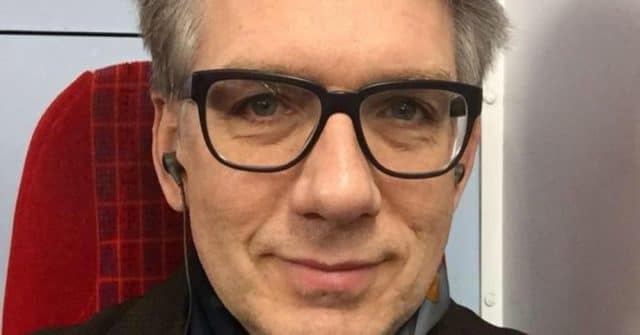 James Bond actor Eric Michels was allegedly murdered with chemsex drug GHB after being targeted by a man who used Grindr to find robbery victims.

Michels, a 54-year-old divorced father-of-three who appeared in James Bond film Skyfall, was found dead at his home in Chessington in August 2018.

The Old Bailey heard on Tuesday (May 21) that Michels was targeted by Gerald Matovu, 25, who is alleged to have used gay hook-up app Grindr to meet and rob gay men.

Prosecutor Jonathan Rees QC told the court that Michels had encountered Matovu on Grindr on August 16, inviting him back to his home for sex, according to reports.

The court heard that Matovu injected Michels with the chemsex drug GHB and took photographs of his bank cards and identity documents, before leaving the next morning with Michels’ laptop and mobile phone.

Michels’ body was not found until August 18, when his family went to the house to check on him.

The prosecution claims that Matovu drugged Michels “so he could steal property from him and take photographs of his bank cards and other documents containing his personal details.”

Rees told the court that Matovu and his lover Brandon Dunbar, 23, would commonly target men via Grindr, spiking their drinks or distracting them with sex, before stealing their possessions.

Of 12 alleged victims, eight of the men were drugged in order to knock them out.

The men were targeted via Grindr (Leon Neal/Getty Images)

The prosecutor added: “The defendants, often working together, took advantage of hook-ups, dates, arranged with other gay men through apps, such as Grindr, to steal their property and take photographs of their bank cards and other identification documents for the purposes of fraud.

“In the course of their activities, a number of their targets were drugged to facilitate these dishonest activities and one of those, a 54-year-old male, was killed by an overdose of [GHB.]”

He added: “The prosecution evidence in this case focuses on 12 gay men, who met up with one or both of the defendants with a view to having sex, and ended up being the victims of their criminal enterprise.”

Matovu denies a string of charges including murder, six counts of administering a poison or noxious substance to endanger life, and assault by penetration.

Dunbar has pleaded not guilty to charges including five counts of administering a poison with intent to endanger life.