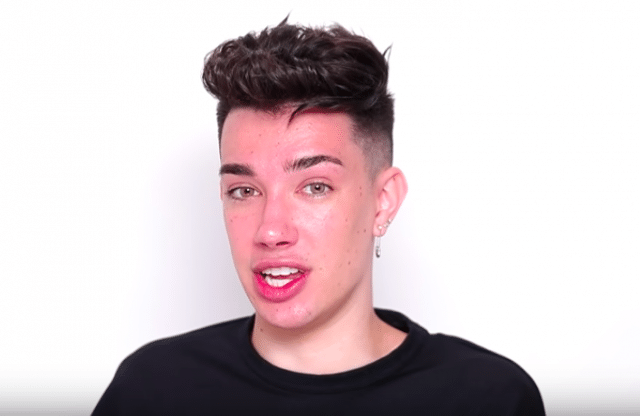 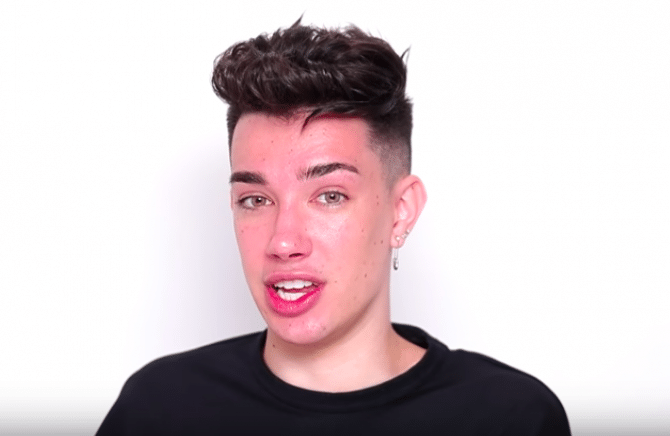 James Charles is hitting back at allegations made by fellow YouTuber/ex-BFF Tati Westbrook and others that he used his internet fame to “manipulate” a straight guy into having gay sex, saying what happened between the two of them was “100% consensual” and that they didn’t even have sex because, actually, he’s still a virgin.

As you may recall, the 19-year-old beauty vlogger lost 3+ million followers in the past few weeks after Westbrook posted a public takedown video accusing him of attempting “trick a straight man into thinking he’s gay.”

Afterwards, Charles issued an apology saying he had “learned the hard way about boys that I am interested in, and also ones that I should or shouldn’t be talking to.”

When that failed to dampen the firestorm ignited by Westbrook, Charles went into hiding. His website went dark and he seemed to disappear from public view.

Now, the teenage influencer has published a new 40-minute video titled “No More Lies” in which he walks back that original apology, saying he’s never used his internet fame to pressure anyone into having sex and blasting people on social media for spreading falsehoods about him.

“First of all, I’m a 19-year-old virgin,” Charles declares in the video. “I talk about boys quite a lot on my social media networks. Clearly, at this point, it’s not acceptable anymore… just thought I’d bring it up, put it out into the universe.”

“I don’t really get a lot of action.”

The straight man Charles was said to have seduced is a waiter from Seattle named Sam Cooke, who Charles says actually identifies as bisexual, and who published his own video last week detailing his relationship with Charles, saying he wasn’t manipulated and that he welcomed the contact from the beauty vlogger.

In his video, Charles insists he’s not a sexual predator or a “danger to society”, as some, including fellow beauty vlogger Jeffree Star, have labeled him.

“I have never, and would never, and will never use my fame, money or power, to manipulate or get any sexual actions from a guy,” he says. “That is disgusting, it is not me, and the fact that Tati brought this up blows my mind, because she knows the real story.”

Charles says when he spoke to Cooke about his sexuality, “he said straight up he was bi. There was no straight man being manipulated in the story like Tati mentioned.”

Related: Vlogger Jeffree Star’s past predatory sexual behavior is finally coming back to haunt him

He goes on to explain that the pair met up at a hotel room, where they cuddled and made out for a while and that “everything that happened was 100% consensual.”

Later in the video, Charles admits that he does occasionally DM guys who he finds “cute” and that, yes, sometimes those guys have turned out to be straight, but he’s always been respectful when that happens.

“I am attracted to men,” he says. “Whenever I found someone cute I would send them a simple message saying ‘hello’ or a nice compliment.”

“If anyone made it clear they weren’t interested or they weren’t gay I would apologize for the unwanted attention and the conversation was put to a halt immediately.”