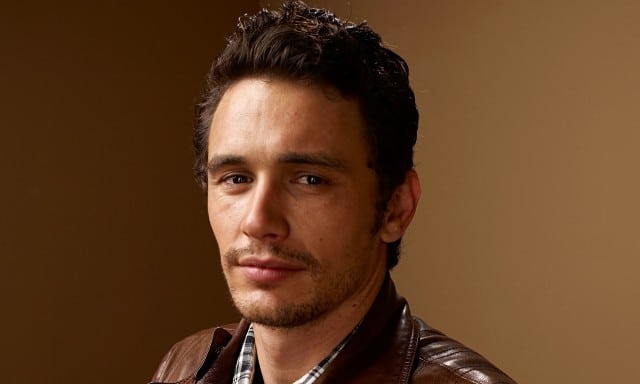 ‘But if your definition of gay and straight is who I sleep with, then I guess you could say I’m a gay cock tease’

Does it mean that he loves softcore and teasing? Who knows!

Actor James Franco who became famous for hot gay scenes in some films has for the first time acknowledged himself being ‘a little gay.’

The Oscar-nominated actor was shot in so many gay-themed projects that there are a lot of rumors and speculation about his own sexuality.

‘There is a bit of over-focusing on my sexuality, both by the straight press and the gay press,’ Franco admitted.

‘So the first question is why do they care? Well, because I’m a celebrity, so I guess they care who I’m having sex with.’

Franco previously said to Rolling Stone ‘I’m … gay in my life up to the point of intercourse’ and now he insists that he doesn’t share his bed with other men.

‘If your definition of gay and straight is who I sleep with, then I guess you could say I’m a gay cock tease,’ he says. ‘It’s where my allegiance lies, where my sensibilities lie, how I define myself. Yeah, I’m a little gay, and there’s a gay James.’

He also appeared as one of the main chatracters in such gay-themed films as Milk, I Am Michael, Interior. Leather Bar., Howl and Sal.