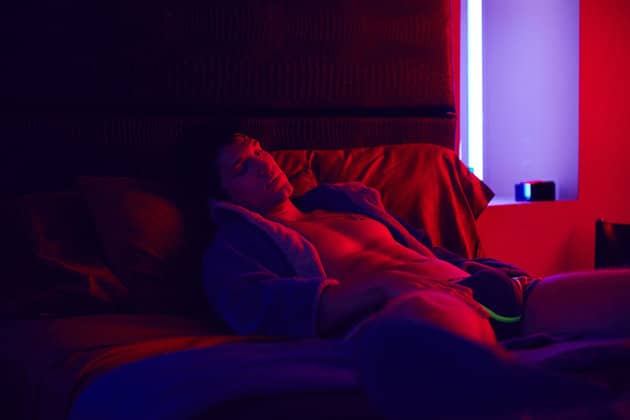 We already know that gay drama King Cobra brings to our attention four heartthrobs in Hollywood, and we also know about the hot sex scenes. However, there is more than we knew. It seems that even if we won’t get to see full frontal, we’ll still have a look at James Franco and Keegan fully naked.

Justin Kelly, the director of King Cobra told during an interview at Tribeca Film Festival:

“When it came to sex scenes in the film, obviously every actor form reading the script knew what they were getting into,” Kelly told at theKing Cobra’s premiere during  Tribeca Film festival in New York.

“We did do a pretty wild sex scene between James Franco and Keegan Allen. They’re both fully naked wearing these things called ‘cock socks,’” he added.

“It was one of those moments where even though we all know what the movie is about and I wrote it, I still shocked myself watching and directing it. ‘Wait, this is kind of insane. We’re just actually doing this.’”

“And I got to work one day and there was eight men sitting outside of set, and they’re like, ‘Alright these are the people that will be in the montage with you,'” Clayton recalled.
“That was a very difficult day. I think just to be… manhandled by a bunch of strangers. Being touched by one stranger alone is like a lot, let alone eight.
“And you’re like pulling your clothes off… and you have to sell it.”