Home Gay Stars James Franco Comments On The ‘Sweaty’ Photo That Led Him To Quit... 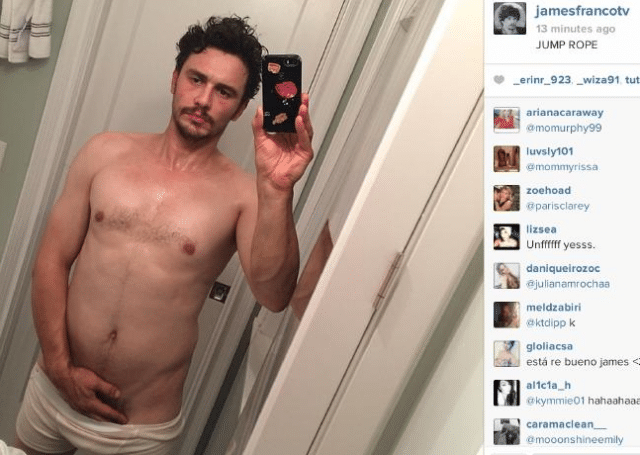 James Franco recently spoke with Variety about his new film,The Disaster Artist, and during the conversation, the actor commented on the photo that led him to quit Instagram.

Back in May 2014, Franco shared the following selfie: 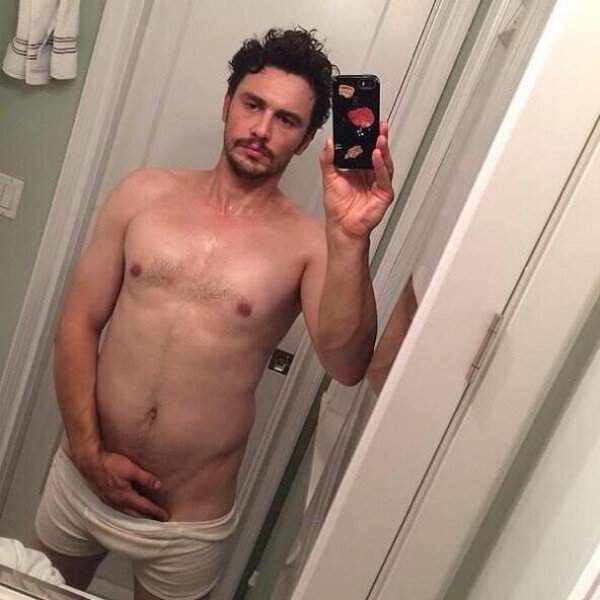 “There was some photo I did. I wasn’t naked. I’m sure Rihanna has posted a bunch more risque photos. It was just the attitude of the photo. It was sweaty. My hand was in my boxers. It just looked gross.”

At the time, Franco had an endorsement deal with Gucci, who he says asked him to not share, “any more photos like that.”

“It’s very liberating. I just got rid of it. When I first got on, it just felt silly.

“I treated it like it was a joke. You get in that weird seductive space where it feels private, but it’s also public. And you get hooked on the reaction.”

Head to Variety for more.