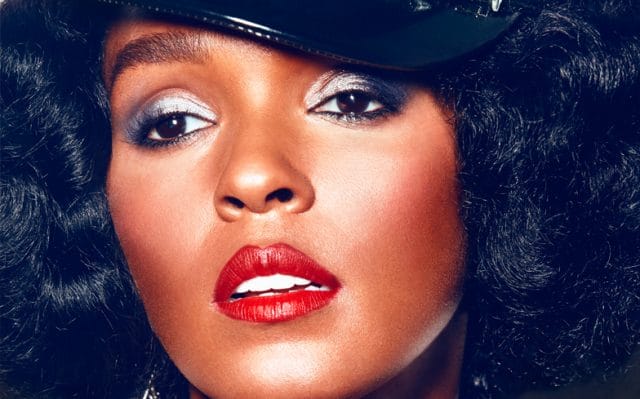 The American singer-songwriter will take over the lead role from Julia Roberts, and will star as a woman who wakes up in a canoe with no memory of how she got there or who she even is.

Roberts garnered praise for her performance in the show’s first season as Heidi Bergman, a social worker at the Homecoming Transitional Support Center, a facility to assist soldiers transition back to civilian life.

She and her co-star, Stephen James, received nominations at the Golden Globe Awards and the show received universal acclaim, with a 98% approval rating on Rotten Tomatoes.

The Oscar-winning actress will stay on as an executive producer alongside showrunner Sam Esmail.

Monáe made her feature film debut in 2016 in Hidden Figures and Moonlight, both of which were nominated for multiple Academy Awards including Best Picture (the latter ultimately won).

She can next be seen in Harriet, a film based on the life of Harriet Tubman, alongside Cynthia Erivo who will play the groundbreaking abolitionist and political activist. It will be released in September.

Last year, Monáe released her third studio album Dirty Computer to acclaim, which earned the star two nominations at the 61st Annual Grammy Awards, including Album of the Year.

Listen to our favourite song from the album – Screwed featuring Zoë Kravitz – below.