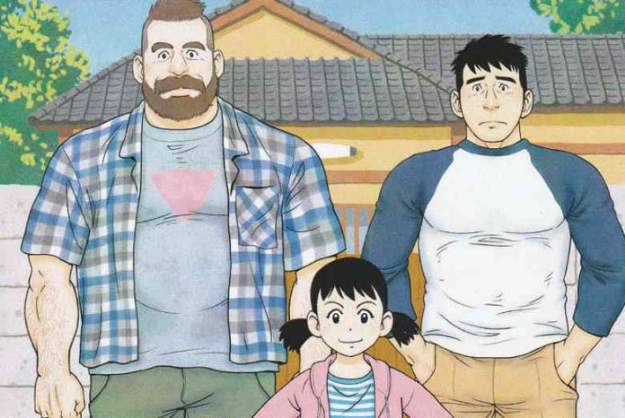 Japan’s national public broadcaster (or NHK) has bought the rights to a tv adaption of the popular gay themed comic/manga My Brother’s Husband.

The story, by esteemed mangaka (manga artist) Gengoroh Tagame, will be made into a three-episode miniseries.

The story follows single father Yaichi, a man who struggled with his twin brother Ryoji coming out as gay, moving to Canada, and then dying while overseas.

Yaichi and his daughter Kana live their days peacefully until one day a Canadian man named Mike Flanagan shows up at their door saying he is the husband of Yaichi’s late brother.

The story follows the three as Mike and Yaichi deal with the loss of Ryoji, Yaichi and Kana deal with the existence of gay people, and they all deal with a new sense of family. 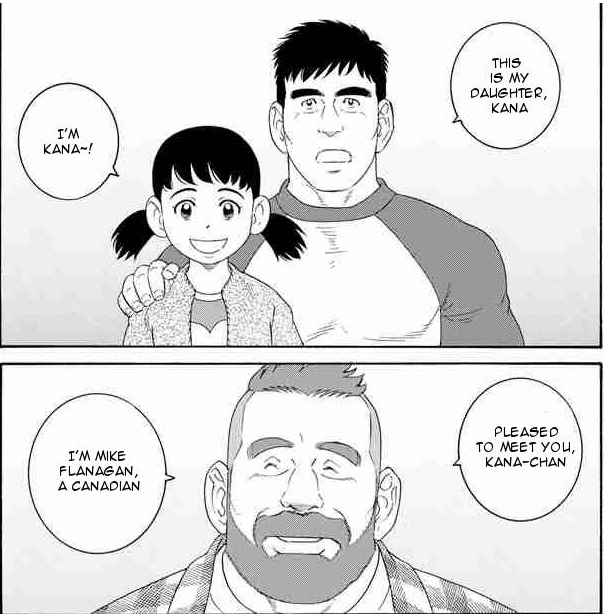 The show will premiere in March of next year on NHK’s BS Premium.

In the meantime, us living abroad can read the official English translation of the manga that was published abroad earlier this year.

If you are interested in reading the manga that both Anderson Cooper and Alison Bechdel have praised, you can buy it on most sites that sell books like Amazon or Barnes and Noble.

And if you need more convincing, you can check out my review of the manga here.

As for Gengoru Tagame, who’s usually known for making homoerotic manga, he shared his thoughts on the miniseries:

“When I was drawing My Brother’s Husband, I wanted as many people as possible to experience this story.”

“Over the past few years, same-sex marriage has been legalized in many countries across of the world. One day it may be discussed in Japan.”

“Before that point, people should [be educated] about gay relationships. I wanted everyone to understand different types of people.”

“So this adaptation is welcome. I hope this story will be shared with many more people through the medium of television.”

“For me, it’s the first time my manga has been adapted into live-action.”

“I am excited to experience the story as a fan, rather than as a creator.”

Actor Ryuta Sato also shared his thoughts on the miniseries:

“Having read the original story, it was so emotional, and I was nearly in tears from the beginning to the end.”

“I look forward to adapting it for the drama version.” 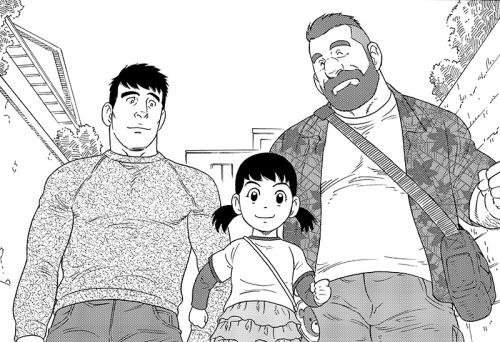 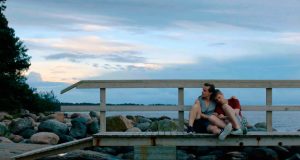 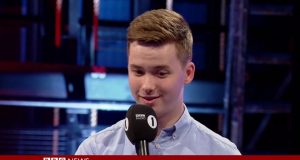 Watch: 16-year-old boy comes out for the first time live on...

Nick Gayer
0
One brave teen decided to take the plunge live on national TV on Tuesday night. Coming out to friends and family can be one of...