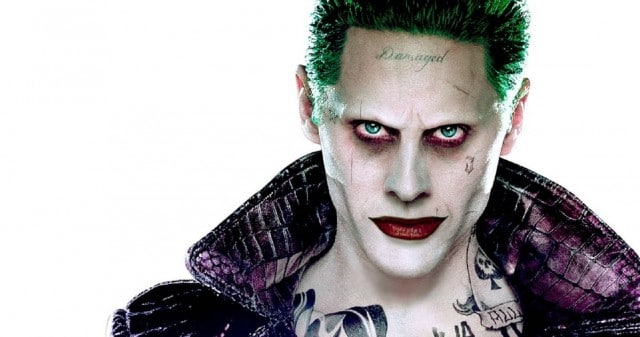 Interview With the Vampire writer-director Josh Boone eyed Jared Leto to play the role of bisexual vampire Lestat in the remake of the classic horror.

The upcoming remake was written by Boone and Jill Killington after Universal Pictures acquired rights for Anne Rice’s “The Vampire Chronicles” series.

In 1994, the movie was starring Tom Cruise, Brad Pitt, Antonio Banderas and Kirsten Dunst. If Jared Leto will accept the proposal made by Boone on Twitter, he will play the role given to Tom Cruise in the 1994 movie.

Oscar-winning actor, Jared Leto might actually be the perfect choice for Bonne’s movie. Leto has recently played the role of a HIV-positive transgender woman in Dallas Buyers Club and he did it perfectly. That is why he won an Oscar for his dazzling performance.

“This is for the 36 million people who have lost the battle to AIDS and to those of you out there who have ever felt injustice because of who you are or who you love, tonight I stand here in front of the world with you and for you,” he said.

Jared made a joke about his sexuality saying that “he is gay as a goose.”

Gay or not, he has what it takes to play the role of bisexual vampire Lestat, and we wait to hear news about whom he’s going to kiss.