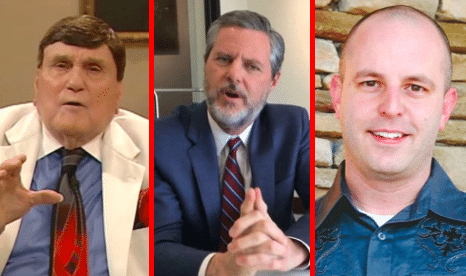 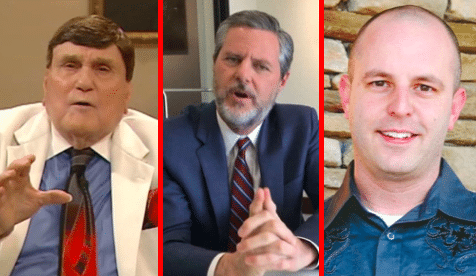 Last week, Jerry Falwell Jr. made national headlines when it was reported that Michael Cohen allegedly helped stop the release of x-rated photos of the antigay activist shortly before he endorsed Trump for president in 2016.

According to Reuters, Falwell contacted Cohen in 2015 seeking assistance regarding an “embarrassing personal matter” involving him, his wife, and their 20-something pool boy, er, pool attendant from Miami.

Related: Jerry Falwell Jr.’s alleged x-rated photos could get him fired from his own university

Rumor had it, the pool boy possessed dirty pictures of Falwell and was using them to blackmail the evangelical leader to the tune of $1.8 million. Falwell denied any such photos existed, and the pool boy denied blackmailing him, but neither denied the $1.8 million payment, which remains unexplained.

Of course, Falwell is hardly the first antigay church leader to find himself embroiled in a bizarre sex scandal, alleged or confirmed. 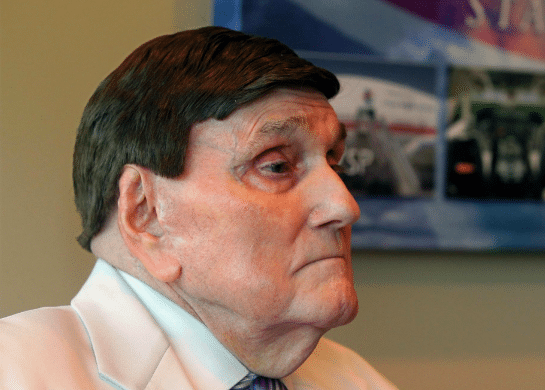 The 97-year-old former leader of the Grace Cathedral Church in Akron, Ohio, who made his career out of preaching homophobia and scamming people with dementia out of their life savings, had a scandalous decades-old recording of himself leaked to the media earlier this year. 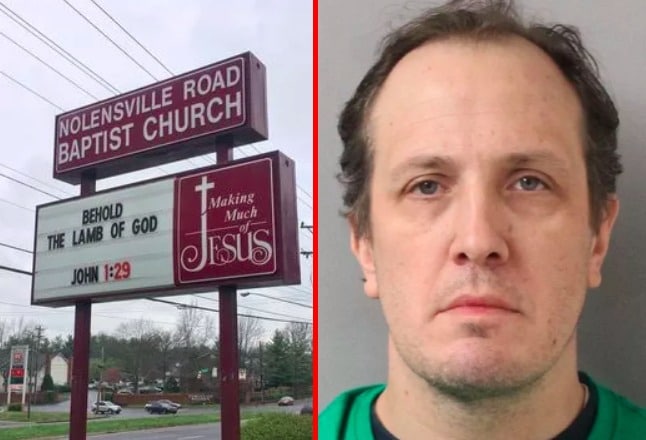 The 45-year-old pastor of Nolensville Road Baptist Church in Nolensville, Tennessee and self-proclaimed “vocal opponent” of LGBTQ rights was ousted from his post in April 2018 after congregation members began complaining about his requests to “engage in strange activities” with their children.

Patterson was accused of asking numerous boys to strip down to their underpants and sit on his face over the course of 20 years. Police didn’t say how old the children were at the time of the alleged abuse; however, Patterson was indicted on eight counts of aggravated sexual battery with each count being linked to a different child. 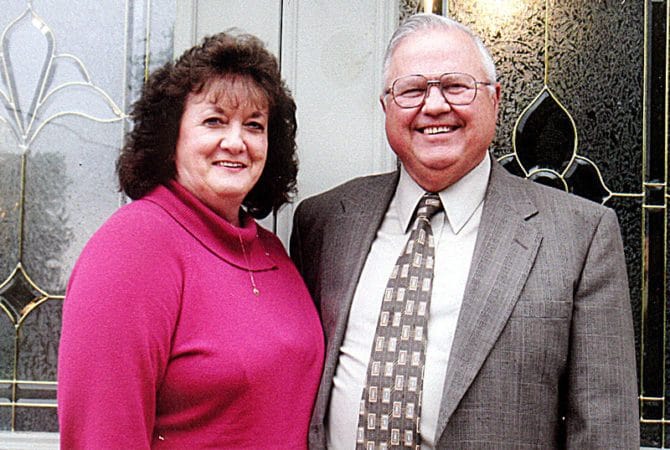 Evans, who regularly preached about the evils of homosexuality, was arrested after several girls from his church, all under the age of 10, told their parents he had lured them into his office with candy then touched them inappropriately.

Meanwhile, his 70-year-old wife, Gay, was accused of verbally and physically attack police when they came to take her husband, resulting in herself being arrested, as well. Then in January 2018, she was accused of threatening her daughter-in-law, who ratted Evans out to police, with a gun. 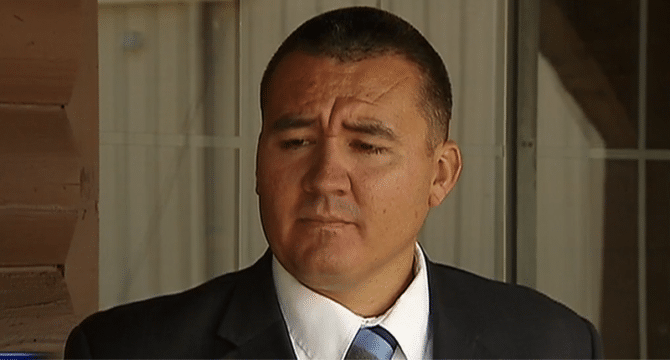 The pastor who openly celebrated horrors like the Pulse massacre was forced to step down for his job at the Stedfast Baptist Church in Fort Worth, Texas in January following his involvement in a sex and drugs scandal.

In a sermon shortly after the new year, Romero revealed he’d was abruptly leaving his post, but he was vague about the reason why, simply saying, “I haven’t been ruling my house well. I’ve been a terrible husband and father. I’m very sorry for the hurt this may cause people.”

A few weeks later, Pastor Steven Anderson, who initially ordained Romero in 2014, said Romero had committed  “grievous sins” that involved “marijuana and gambling” and “being with prostitutes.” 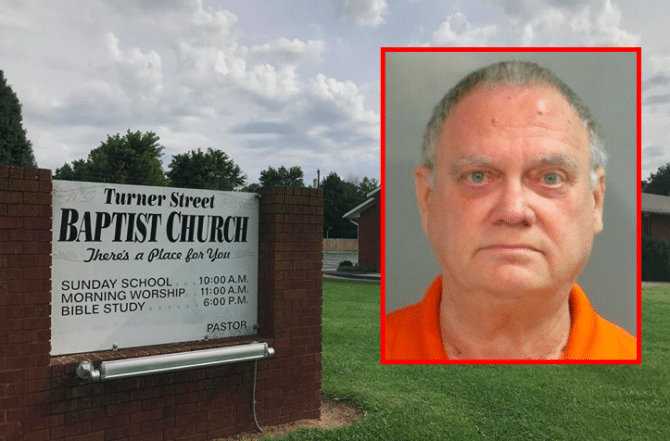 The 67-year-old antigay pastor at Turner Street Baptist Church in Fayetteville, Arkansas was busted in August 2018 for sexting with someone he believed was a 14-year-old boy but who was actually an undercover cop.

Reddin, a married father of four and grandfather of seven, arranged to meet the child for sex. When he arrived at the meeting spot, he was confronted by officers. He was arrested and charged with attempted coercion and enticement of a minor.

It was actually the second time he’d gotten himself wrapped up in this sort of thing. 18 years earlier, he was convicted for possession of child pornography and spent 27 months in prison. 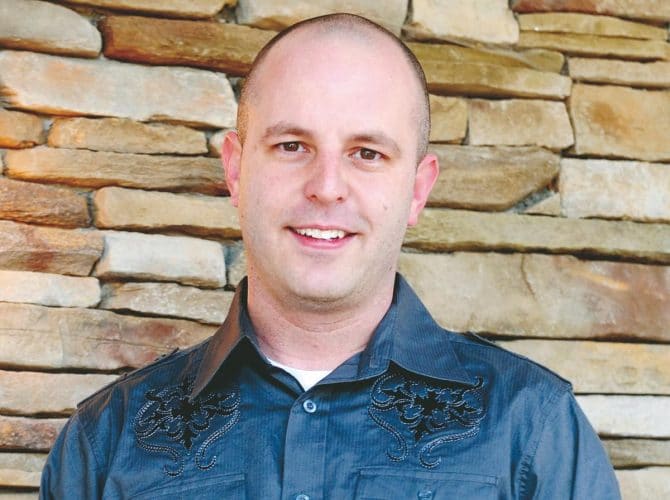 The 37-year-old youth pastor and self-proclaimed “best-selling author” from Alabama was charged with second-degree sodomy, enticing a child to enter a vehicle or house for immoral purposes, and second-degree sex abuse of a minor in April 2018.

The victim was a young male, but local police did not release his age other than to say he was “over 12 but under 16” and was a “family acquaintance” of Bowen.

Days after his arrest, Bowen’s wife of two years, Ashley, filed for divorce, seeking the couple’s house, all the money in their joint accounts, and a restraining order against her husband.