Now 26, the hunky actor is opening up for the first time about what he calls a “lifelong battle with anxiety and depression.”

Lipnicki took to Instagram last week to reveal that his anxiety issues stemmed from the fact that he had been bullied throughout his childhood, following his early success in Hollywood.

“As a kid/teen I was made fun of relentlessly by some people who are now even my friends on FB,” he wrote in the post. “I was told I was a has-been and would never book a job again.”

Im sharing a little of my experience. It gives me anxiety being this open, but being bullied is a universal problem. I am not a victim, but rather empowered because I was able to turn to my art. I am grateful for the amazing life I have and I hope I can pass on that it DOES get better. As much as it is easier said than done, overcoming being bullied is a reality and I hope this resonates with all of you ❤️❤️❤️❤️

Later, in a second post, he continued, “I’m here to help others by sharing my experience. I’m not a victim, I’m a survivor and kids will hopefully see that they can be too.”

“I felt like I didn’t know how my life was going to end up,” Lipnicki tells TooFab in an exclusive follow-up interview. “It was the lowest point of my life.” 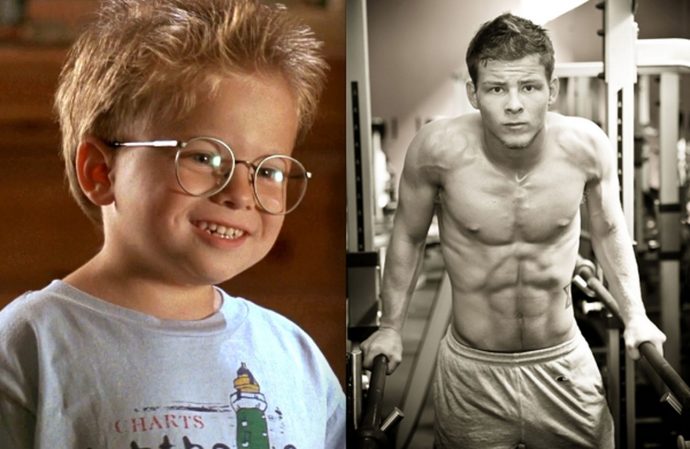 Lipnicki, who has been in treatment for his anxiety for many years, says he even suffered from excema on his hands from constantly rubbing them together due to his nerves.

Lipnicki, who works steadily as an actor in independent films, can be seen later this month in Pitching Tents. “I’m out to prove anyone wrong that’s ever doubted me,” he says. “I love work and I love the art of it. But I’d be lying if I said I didn’t want to go and say, ’Look at me now. I’m happy. I’m creating my art and you can’t stop me.’”