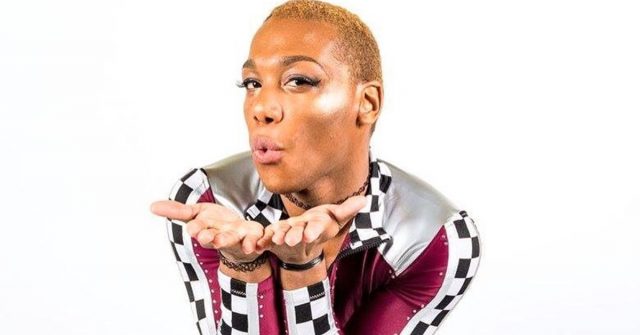 Jim Cornette, one of pro wrestling’s most famous, revered and abrasive voices, is in hot water after making homophobic comments about out gay All Elite Wrestling wrestler Sonny Kiss on the May 30 edition of his podcast, The Jim Cornette Experience.

By all accounts, All Elite Wrestling’s debut event, Double or Nothing, was a massive success. The show broke the MGM Grand attendance record for a wrestling event and is on track to break the pay-per-view buy-rate record for non-WWE/WCW events.

Beyond financials, Double or Nothing was a historic moment for LGBTQ inclusion thanks to the presence of Kiss and trans wrestler Nyla Rose.

The show wasn’t without its fair share of hiccups though, most notably during the Casino Battle Royale, in which Kiss participated. Cornette, in the midst of critiquing the match’s structure and booking, referenced Kiss in homophobic and transphobic terms.

“Then here comes Sonny Kiss who apparently got off his day job at the drag-show at the f**king Tropicana. They’re not explaining any of this… The transvestite or exotico as they would say at AAA,” said Cornette. 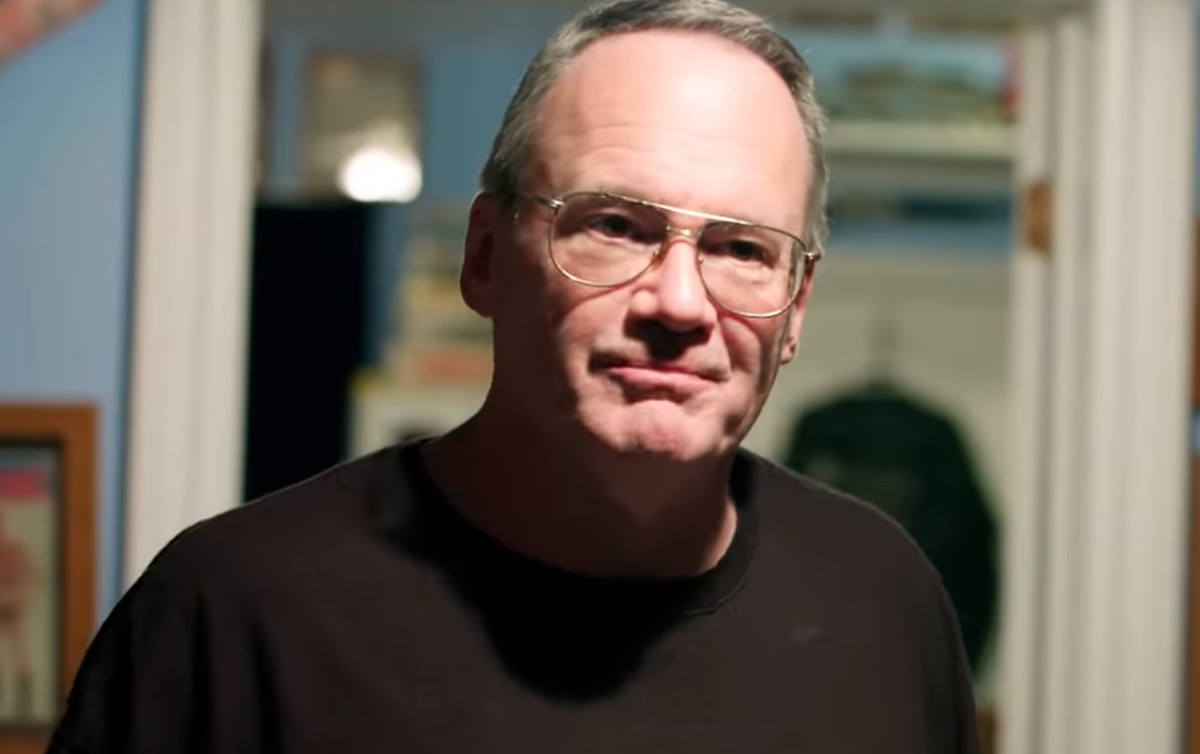 For the record, the exoticos of lucha libre are actually male wrestlers, usually gay, that wrestle in drag as a means of subverting long-held Latin ideals of machismo while elevating LGBTQ representation in the ring. Exotico is not one of the offensive terms Cornette used to describe the flamboyant athlete.

It didn’t take long for the internet to bite back. Kiss’s fiancé and fellow wrestler, Killian McMurphy, responded to Cornette via Twitter:

“Ya know, @TheJimCornette has been a massive influence on me for a long time. Shame that all has to go out the window because he felt the need to say a bunch of homophobic shit about my fiancé for the sake of shitting on AEW. Well done.”

Kiss’ friend and former Lucha Underground compatriot Joey Ryan came to his defense as well, calling on Cornette’s current employer, Major League Wrestling, to fire him over his homophobic comments.

Cornette is trash. People should be tagging @MLW, @beINSPORTS & @beINSPORTSUSA about his homophobic rant. Get rid of this garbage human being. https://t.co/gtMl3fKMyP

Multiple AEW talents voiced their support for Kiss as well before he himself responded to the Cornette’s controversial comments.

Sometimes, you have to let people’s words and actions speak for themselves. Good & bad.

With that being said, I want to thank everyone for their support. As a person who’s been publicly open about their sexuality since childhood, his “attack” was a complete fail. I’m good.

Cornette took no time in responding to the backlash in a lengthy Twitter thread, choosing to lash out at Ryan, with whom he has had a years-long public feud over wrestling philosophy, rather than address his offensive language.

“I’d like someone to find this non-existent ‘homophobic rant’ @JoeyRyanOnline heard in his hallucination,” wrote Cornette.

Cornette’s comments took on an even worse connotation when he tried to apologize by saying his comments weren’t homophobic because he didn’t know Kiss was gay.

“If one of them is gay, I have no problem with that, I do have a problem with silly phony wrestling that embarrasses my profession — like Ryan. Since I didn’t know the guy was gay in real life, or say that he was gay on my show, or insinuate that that is a bad thing, I can’t really tell where untalented jobber @JoeyRyanOnline heard this homophobic rant.”

Any hope that Cornette had learned anything from the chaotic week went out the window during his June 6 episode. He and co-host Brian Last bragged about the download count of the offending episode before replaying the offensive comments, reading the dictionary definition of “transvestite” as justification and offering a half-hearted apology:

“I do want to say to Sonny Kiss and his boyfriend, who I’m not acquainted with either, I’m sorry I hurt your feelings, but if you’re going to be in the wrestling business … people are going to say a lot worse things. If I’ve hurt Sonny’s feelings… by using the term transvestite, which I thought since its in the dictionary… I thought they left the dirty words out, or insinuating that he might have worked at the drag show then I do feel bad about that. But here’s also the thing: If I do go to the drag show… and, in the chorus line, out comes a guy dressed like a wrestler… am I not allowed an explanation there too? It’s all context. If you’re going to have a flamboyant gimmick, whether its based on your real life or not, you’re going to have to expect people to comment on it.”

He followed up the apology with yet another anti-Joey Ryan rant during which he reiterated his belief that he didn’t make any homophobic or transphobic comments before advising Sonny Kiss to “get a thicker skin.”

Both he and Last also invoked the famed “We have gay/trans friends” defense.

Cornette, a self-described liberal atheist, likes to posit himself as an LGBTQ ally. He has expressed such sentiments in his own unique way over the years, but his comments about Kiss clearly display a miseducation in how to speak about LGBTQ people. Using terms that are offensive to our community come off as hateful, no matter to whom they refer.

But none of these provide an excuse to use hateful terms. A true ally would be able to admit their mistake and be open to adapting to community-accepted terminology.