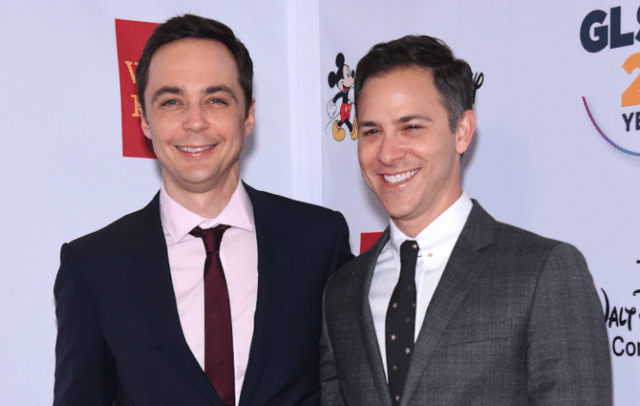 Jim Parsons, who stars in the colossally successful CBS sitcom The Big Bang Theory, is also reportedly to blame (or thank) for the series meeting its end after 12 seasons.

He’s had enough, apparently, turning down a massive pay offer to bid farewell to the show. Twelve years is a long time and Parsons was already the highest paid actor on television, so money wasn’t exactly driving his decision.

But rather than construct a Scrooge McDuck-style vault and spend his remaining days diving headfirst into gold doubloons (ow), the openly gay actor already has his next big move mapped out.

And surprise, surprise! He plans to bring more gay-themed content to the small screen.

Written by Holden, The Inn Crowd is inspired by Tony Horwitz’s 1999 New Yorker article and centers around a gay couple who divide a small town when they open a very successful inn.

It gets the small town in the rural, low-income county split over whether to support the [gay couple’s] successful business, which is attracting big-name celebrities, or oppose the duo’s ambitious expansion plans.

Parsons recently appeared in the Broadway revival of Boys in the Band, alongside an all-gay cast that included Zachary Quinto, Andrew Rannells and Matt Bomer among others.