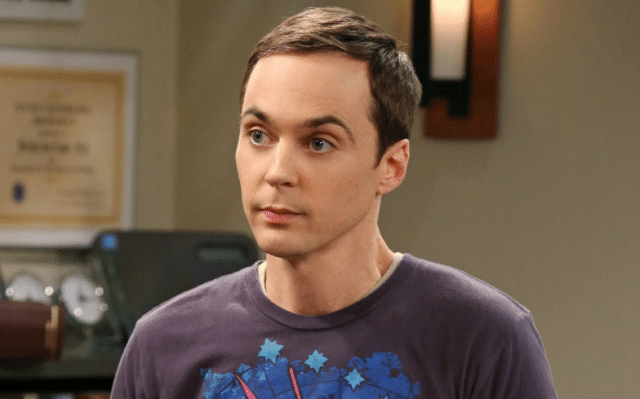 Jim Parsons has revealed why he used to avoid Pride events.

The Big Bang Theory star opened up about life after the show and his coming out journey for a cover interview with Variety, alongside other queer trailblazers such as Billy Eichner, Hannah Gadsby, Don Lemon, Asia Dillon and MJ Rodriquez.

“The sight of pride parades frightened me,” he told the publication, “because I knew that there were plenty of people around me — whether they were in my life or I just was aware of them — that derided this show of pride.”

Earlier in Parson’s career, when he tried to make it as an actor in New York City, he would tell himself: “I’m going to avoid that area of town because I don’t like crowds.”

The Emmy Award winning actor admitted that he didn’t come out to his family until his met his now-husband Todd Spiewak, although he had male partners in the past. “No offense to the lovely men I dated before Todd,” he joked.

“But somewhere deep inside, I immediately knew that there was no choice left but to deal with this, because to not let them in on this person I had met was to officially start putting up these lifelong barriers.”

Once he came to terms with his sexuality, Parsons had zero hesitations about his place within the LGBTQ community. 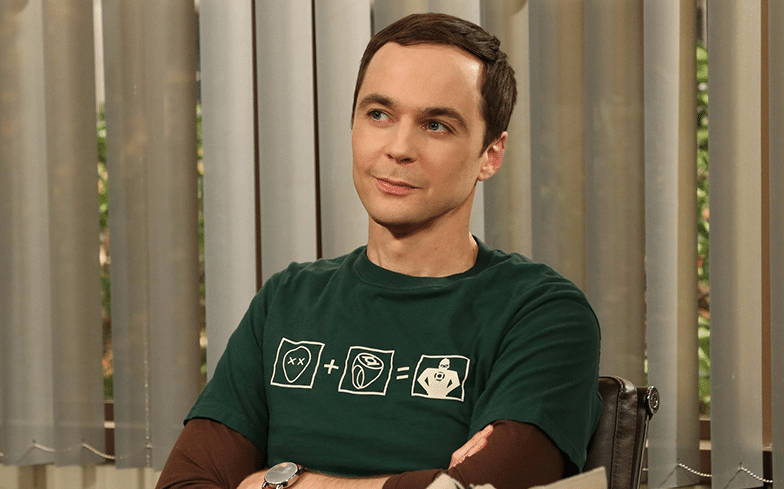 “Once it was out in the public, I was like, ‘Well, f— you!” he continued. “If you still have a problem with gay people, you directly have a problem with me. Being a full-fledged member of it and claiming it, there was just an elation there, and there still is!

“I still feel it. It’s a huge relief, and it’s also really nice to sometimes be able to feel righteous anger.”

Last month, The Big Bang Theory came to an end after 12 critically-acclaimed seasons. Parsons later revealed his decision to depart from the show, saying it was time for him to leave because it had become “more difficult”.

“It was the first time in my life of doing this show that it occurred to me that I might want to not do another contract after 12 was up,” he said. “I don’t know if it’s because I’m an Aries or just because maybe I’m in touch with myself. Whatever it is, once I had that thought, I was like, well, that’s your answer.”

He added: “There was no factor; there was no situation that I was like, well I’ve had enough of that. No. There was nothing like that. It was just… when you know, you know. And you’re susceptible and thrown around by the whims of your own existence and getting to a certain age and your life changes and suddenly you just think different.

“It has been fascinating to think about who I was 12 years ago. And sometimes when I have trouble learning a line or saying a line of Sheldon’s right now, it’s hard to know why specifically. But it’s like, you’re not the same person you were.”