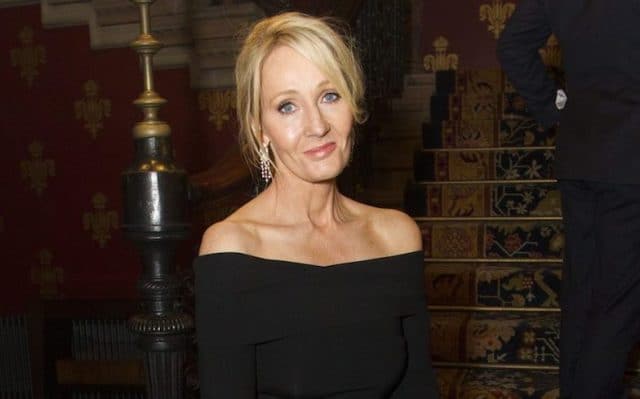 JK Rowling has come under fire for following a transphobic YouTuber on Twitter.

The Harry Potter author follows Magdalen Berns, a “self-professed transphobe” who has uploaded several anti-trans videos in the past such as “There is no such thing as a lesbian with a penis” and “Non binary bullsh*t.”

She also believes gender is “not a construct” and says people should stop referring to transphobic trolls like her as TERFs (trans exclusionary radical feminist), believing it is an attack on free speech (yawn).

Trans Advocate, a pro-transgender social media account, made the news public on their Twitter page. Queer fans were quick to criticise the author and share their disappointment, especially because of the pro-stance she’s taken over the years.

“So many of us who are trans grew up with Harry Potter. It makes me angry for all the trans women harmed by this!” said one fan, while another wrote: “I don’t see how you can discredit trans women and still claim to be pro LGBT.”

After further investigation, it appears that Rowling follows more than one anti-trans account on Twitter, which has led to fury among fans especially because of an earlier tweet she made in which she wrote “no one should live in a closet”.

This isn’t the first time Rowling has come under fire from the community. She was slammed last year when someone discovered she liked a tweet that said trans women are “men in dresses”.

Shortly after, one of her representatives said in a statement: “I’m afraid JK Rowling had a clumsy and middle-aged moment and this is not the first time she has favourited by holding her phone incorrectly.”