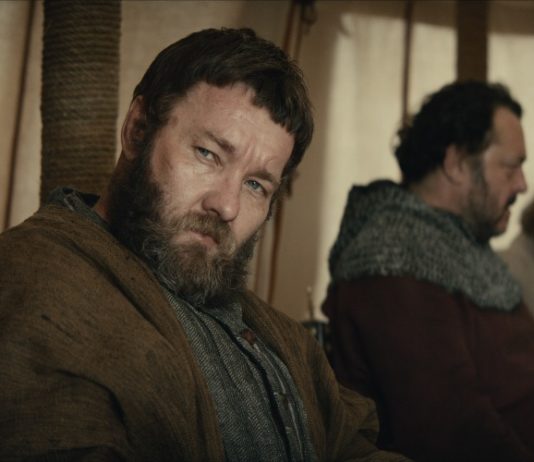 Director of conversion therapy feature film ‘Boy Erased’ Joel Edgerton has spoken about his regret of not putting the movie directly onto streaming platform ‘Netflix’ rather than launching on the movie festival circuit first. The film which was an adaptation from Garrard Conley’s memoir about his experiences as a young man subjected to gay conversion […]