Home Gay Life John Barrowman says he knows there are more gay athletes out there,... 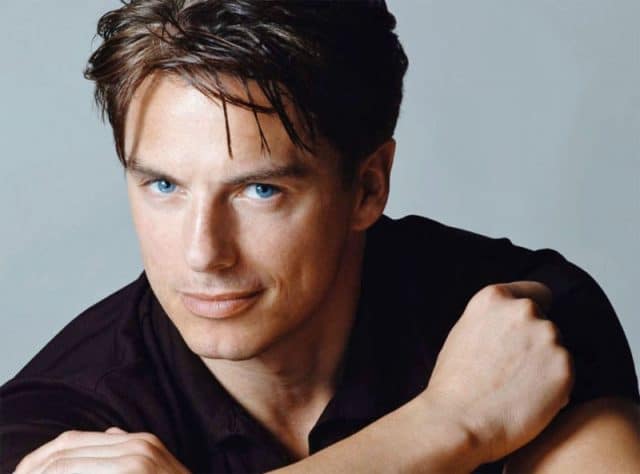 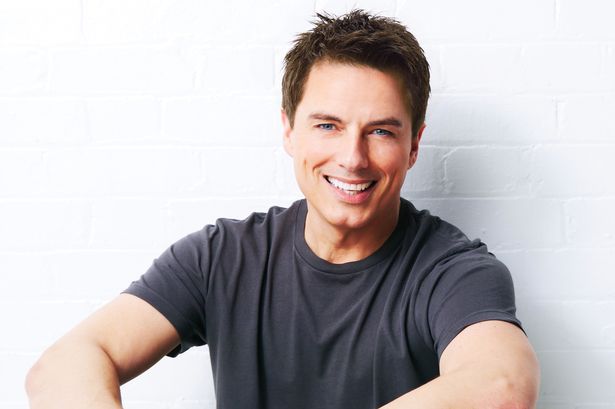 Actor John Barrowman says he “knows” for a fact there are more gay footballers out there and he’s encouraging them to come out.

Speaking to The Sun, the actor, who recently competed alongside former Spurs and West Ham Boss Harry Redknapp on I’m A Celebrity… Get Me Out Of Here!, said: “I had this conversation with Harry who apparently had never met a gay man before he met me in the jungle which I find hard to believe as I know there are gay footballers out there.”

The interview comes just one week after star pro footballer Andy Brennan, formerly of the Newcastle Jets, came out as gay in an emotional and inspiring Instagram post.

“It’s taken me years to get comfortable saying this…” Brennan said in the post, “I’m gay.”

Barrowman went on to say that LGBTQ footballers who are still afraid that coming out will negatively impact their careers are “stupid.”

“If people are fearful of coming out because of their job, they’re stupid,” Barrowman said. “There are so many ways and people around to protect them now and if they come out, whether they’re sportsman or they are in Hollywood.”

“There are so many people who really don’t care anymore who you sleep with. If you’re worried it’s going to affect your career, you’re living in another century.”

Barrowman concluded the interview by saying that it’s important for people in those sorts of high-profile positions to use their platforms for good, saying that coming out could “save and change” lives.

“The thing I say to people who, if they are reading this, is think of how many young lives you will save and change if you as a prominent person in your field whether it be sports, in television and business, that if you come out and be your true self and show that you can be successful and can live your life and not worry about stereotype, you are going to help maybe that one kid who is struggling and possibly on the verge of doing something drastic in their life because they feel they are shut down and can’t be who they are.”