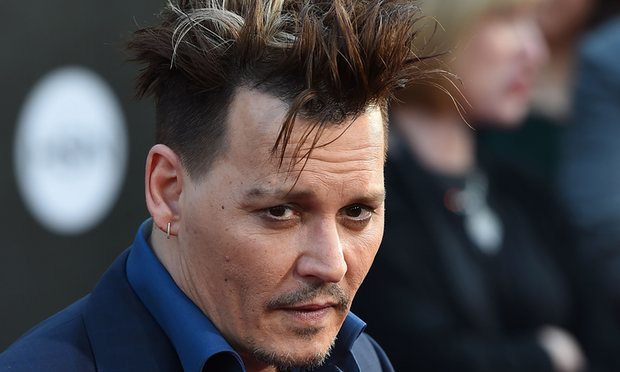 Potter fans have gone into meltdown after reports surfaced online suggesting that Johnny Depp may have been cast in the upcoming Harry Potter spin-off Fantastic Beasts and Where to Find Them.

Fans have speculated that Depp might be playing the dark wizard Gellert Grindelward, a gay love interest for Professor Dumbledore.

Harry Potter author revealed that Dumbledore was gay in 2007 and has previously indicated that he was in love with Grindelwald.

Rowling also announced last month that Grindelwald would appear in the film which takes place in 1920s New York for the new Fantastic Beasts franchise which will span five films and may focus on a dark Wizarding War.

The film will feature Eddie Redmayne, Colin Farrell and Katherine Waterson while Depp is reportedly making a cameo appearance.

Some fans have even begun comparing Depp’s look with a still of what looks like Grindelwald in the trailer.

We’ll have to wait to find out.

Fantastic Beasts and Where to Find Them hits cinemas November 18.