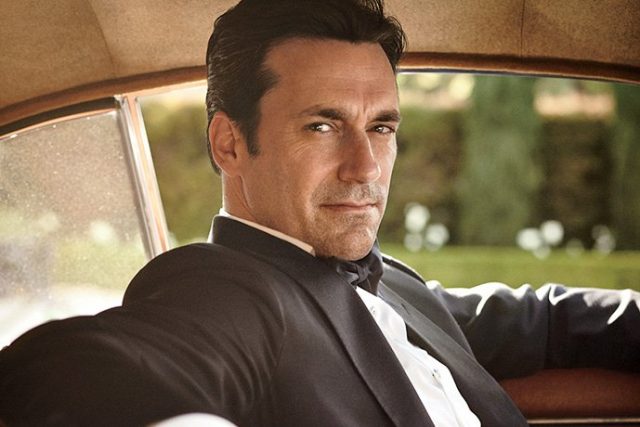 The actor was spotted in a parking lot in Los Angles on Monday, where he managed to catch attention for all the wrong – or right, depending on how you look at it – reasons.

We’re not going to spell it out for you, and instead we’re going to let your eyes wander until you spot, erm, it.

The Hammaconda has honored us with its presence again!!!! ??? pic.twitter.com/gdEXSHHbuy

See it? We’re beyond shook – and so is Twitter. Check out some of the best reactions below:

I looked at the Jon Hamm pictures and my phone was so overwhelmed that it shut itself off.

It’s not the first time the Mad Men star’s package has gone viral, and we can’t see it being the last either. 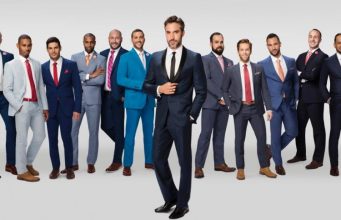 Find out who Robert Sepulveda Jr. chooses as his ‘Prince Charming’ 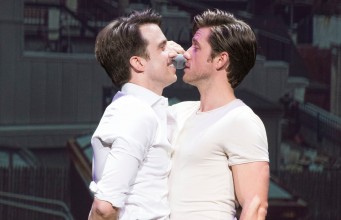 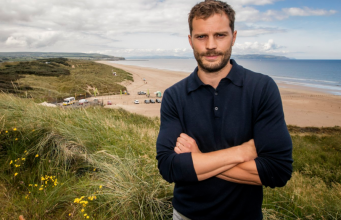