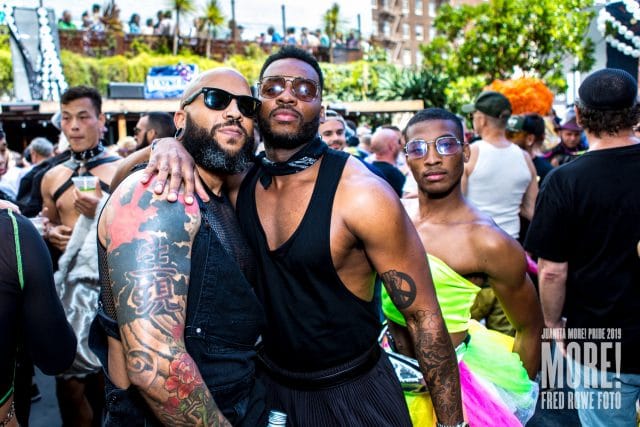 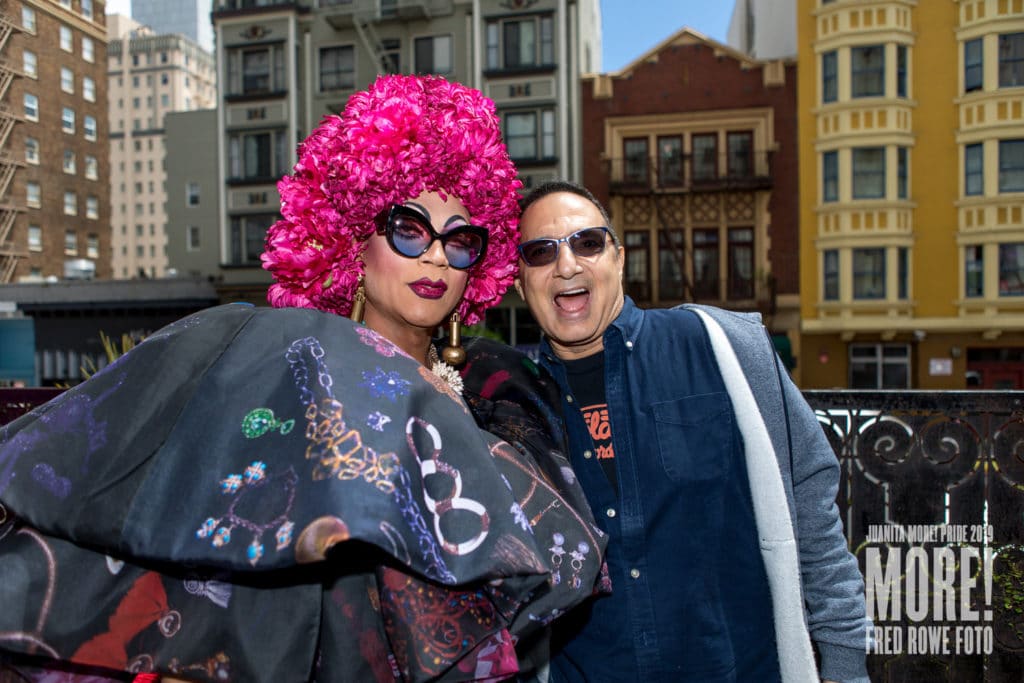 There are pride parties, and then there are pride parties. And drag queen Juanita MORE!’s annual bash is clearly in the latter category. Since a big chunk of the change goes to charity, this year’s haul amounted to a whopping $133,000, which is earmarked to the GLBTQ Historical Society.

“It is with great hope that this funding brings us closer to securing a permanent home where the GLBT Historical Society can display our fabulous history,” Juanita told GayCities.

“We’ve set this seemingly impossible goal of establishing a full-scale Museum of LGTQ History and Culture in San Francisco – the first of its kind in North America,” said Terry Beswick, executive director of the GLBT Historical Society. “Some days we get pretty discouraged as the odds can seem stacked against us. So when Juanita MORE! called and said, ‘I believe in your vision for a new museum,’ and then rallied her amazing team to our cause, it was like a ray of sunshine breaking through the clouds.”

MORE!’s Sunday Pride Party is one of the most anticipated event during pride month in San Francisco. 2019 marked the 16th of the biggest party in the City adjacent to the City’s official Pride Parade festivities. It is one of the only non-profit events of the weekend that focuses on supporting some of SF’s most needy organizations.

Over the year’s Juanita’s efforts have raised $500,000 for the LGBTQ community. 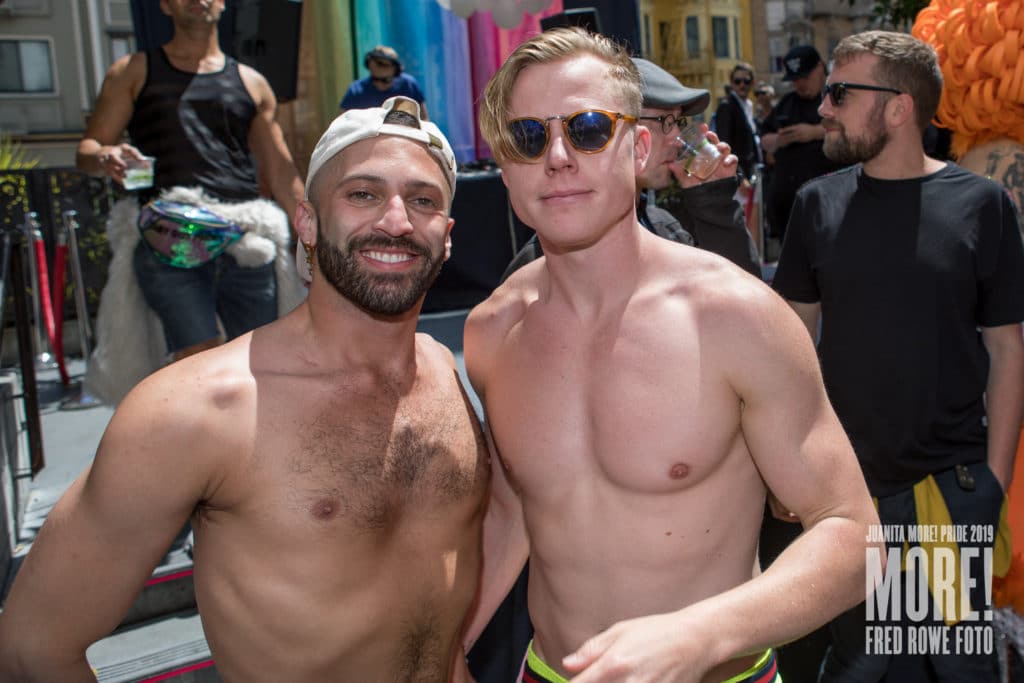 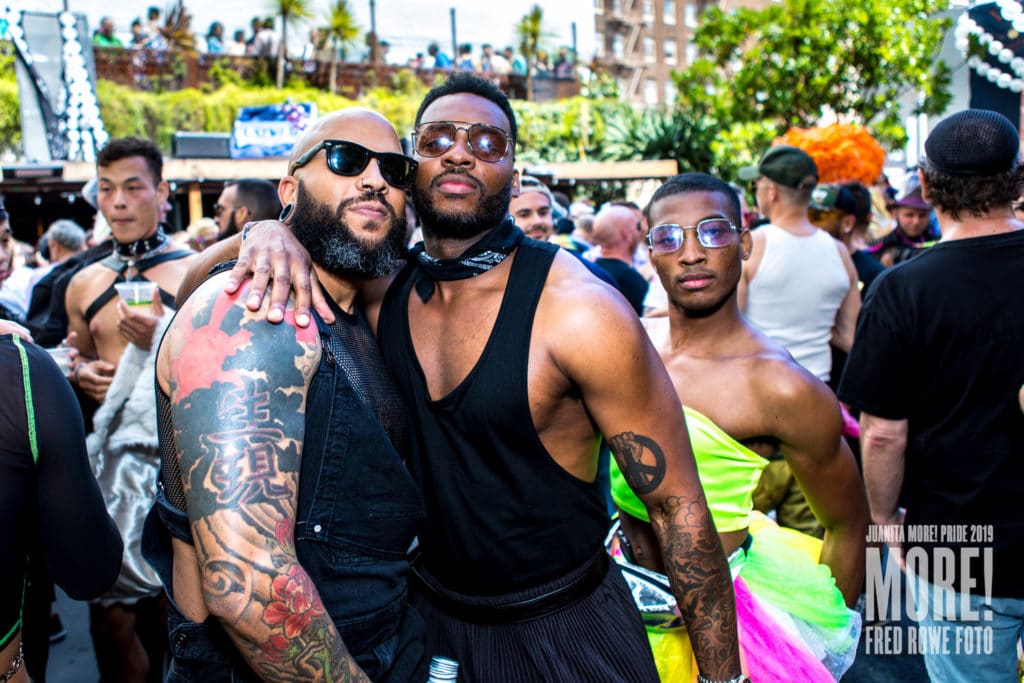 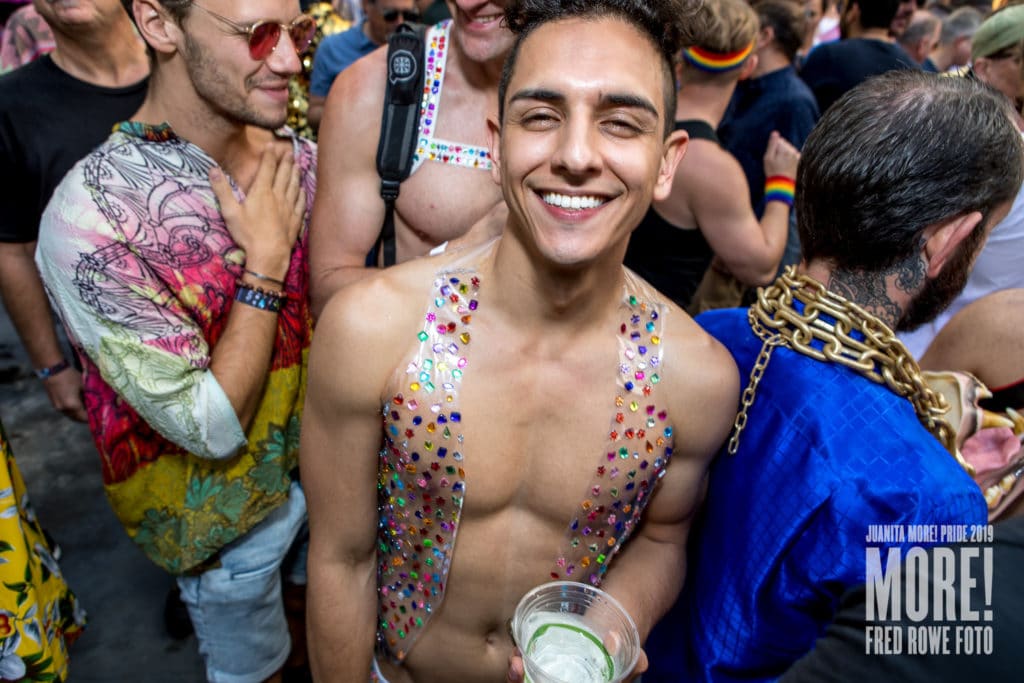 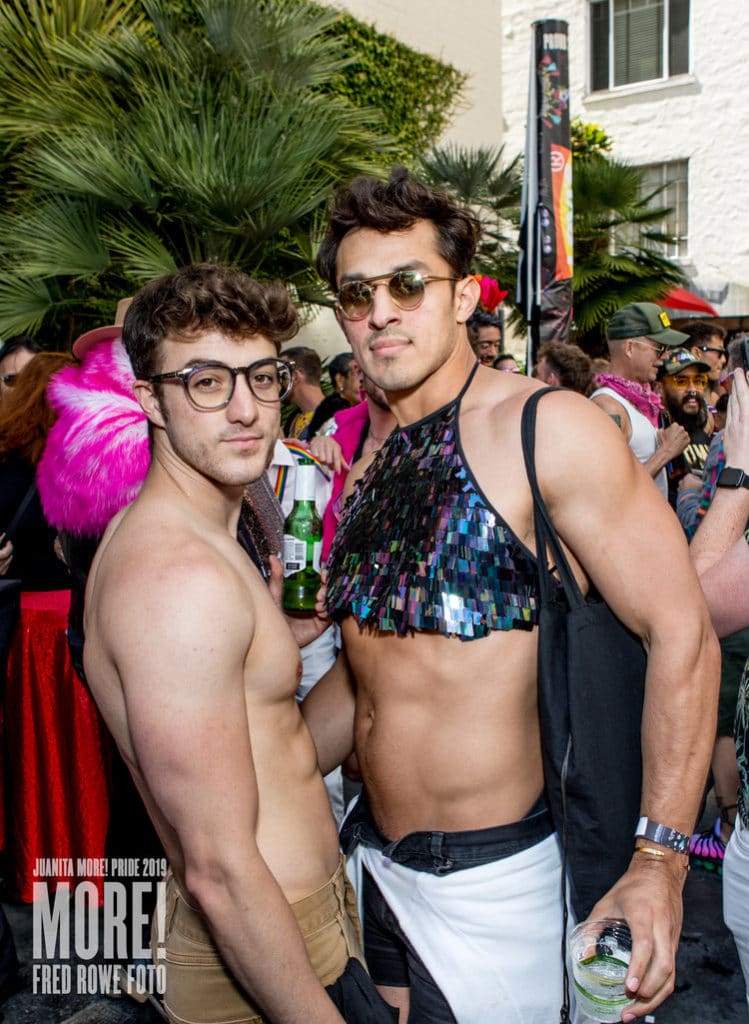 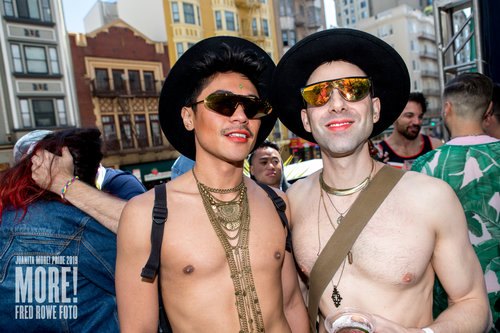 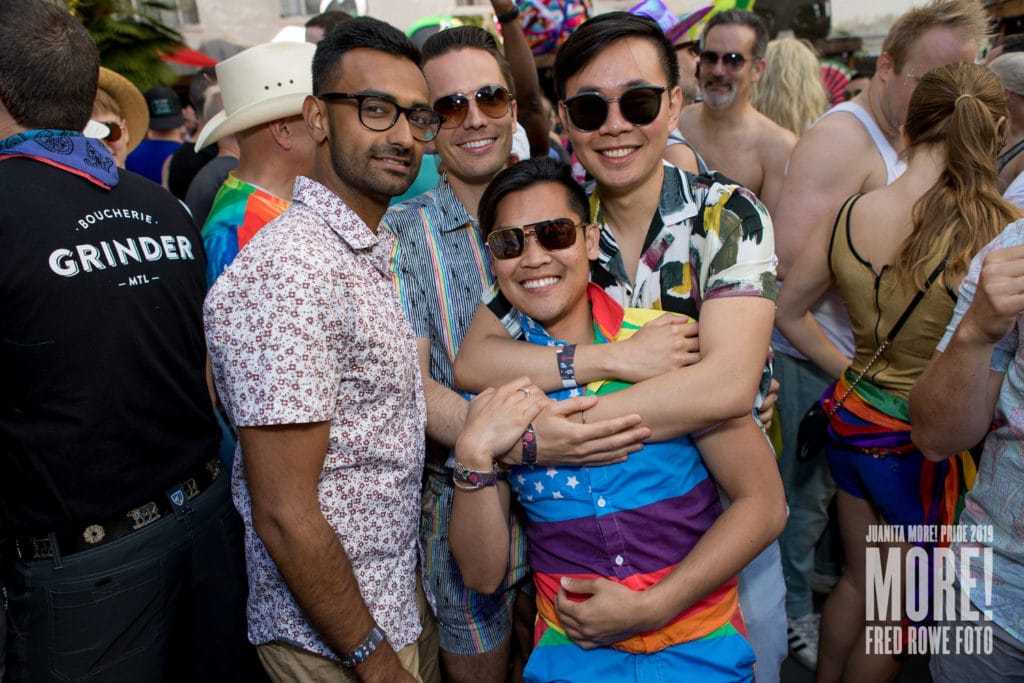 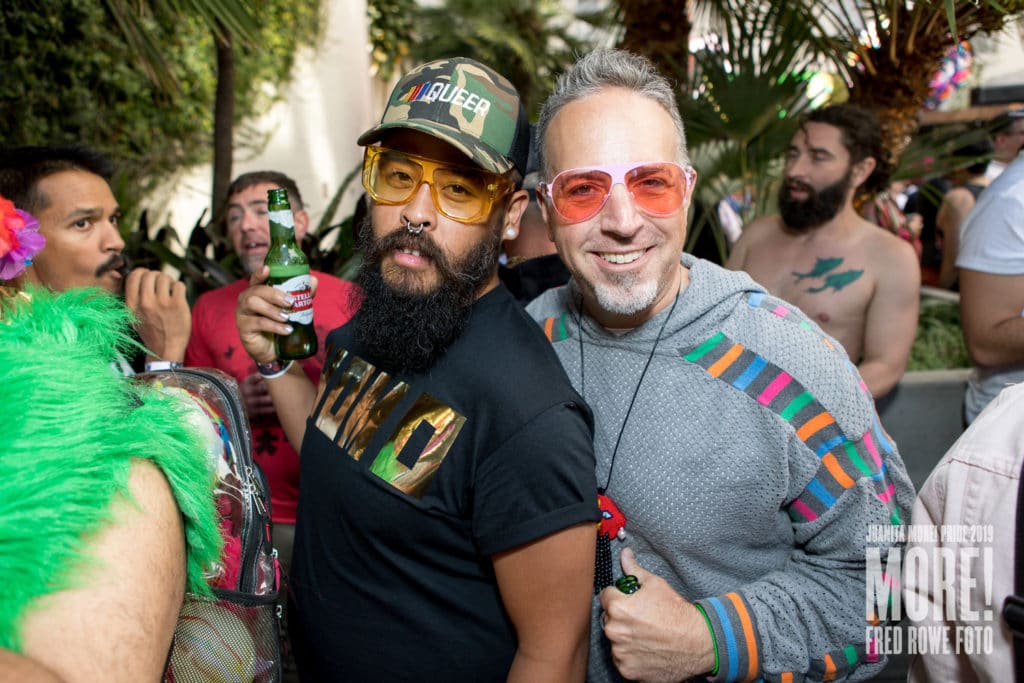