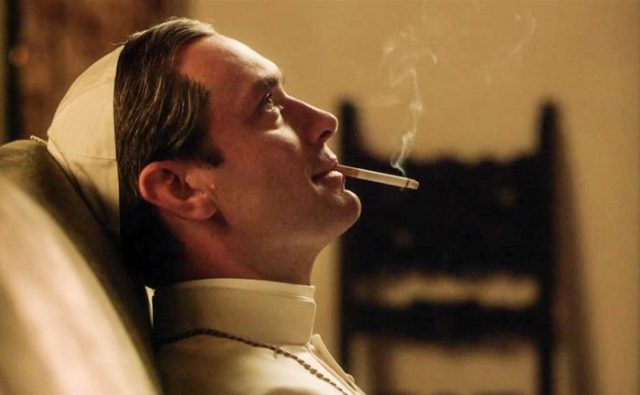 We’ve been crushing on Jude Law ever since he starred in The Talented Mr. Ripley.

And with the release of his new television series, The Young Pope, we’re happy to see that he’s still got it where it counts!

Check out these stills of Jude’s heavenly booty, courtesy of the guys over at OMG.