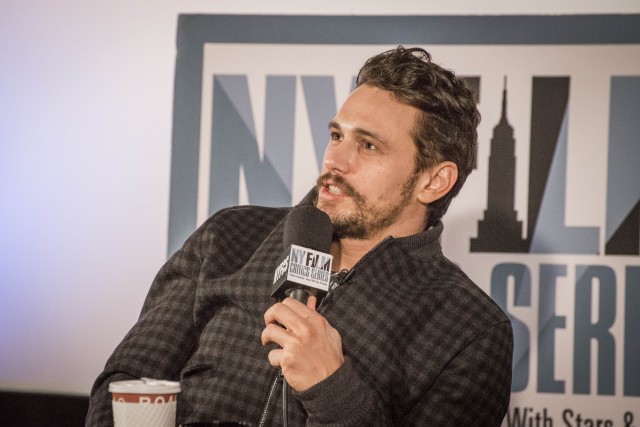 James Franco made numerous statements about his sexuality, declaring that he is gay in his art and straight in real life.

“Well, I like to think that I’m gay in my art and straight in my life. Although, I’m also a gay in my life up to the point of intercourse, and then you could say I’m straight… If it means whom you have sex with, I guess I’m straight.”

He explored the subject deeply, saying that he was “a little bit gay” and a “gay cock tease.”

So he attracted accusations of “gay-baiting” to enlarge the number of his fans.

Justin Kelly saw the whole thing in a totally different way. “For an actor of his caliber to say that he picks roles based on character and story, and sexuality is secondary, is a good thing. It’s wildly progressive,’ he said.

“The whole point of what I feel like the gay community’s goal [is], to be quote-unquote ‘normal’, is having actors do what he does.”

Kelly has also revealed that the gay community is criticizing Franco.

“Before I ever met him or worked with him, I heard the conversation from within the gay community, which was typically very negative and skeptical. That he’s taking roles from gay actors, or what have you.”