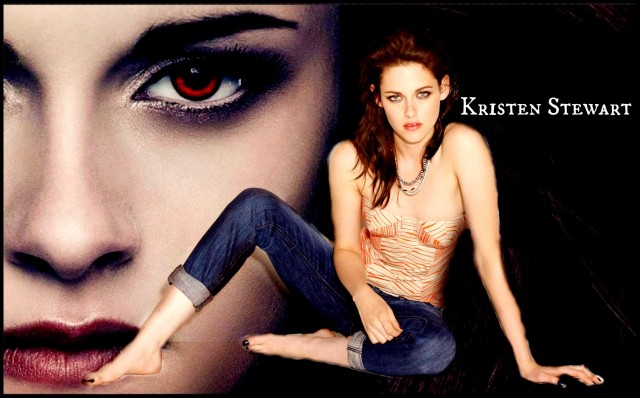 Kristen Stewart has been a subject of fan interest eversince her dramatic split with Robert Pattison in 2012 and now her rumored same sex relationship with the visual effect producer, Alicia Cargile.

Her sexuality has become a trendsetter when photos of her and Alicia kissing and holding hands on public has gone viral over the internet. People plead she must come out but the latter seems discreet about it.

On her recent interview on Nylon Magazine for its September issue, when asked about her sexuality, she openned up, “Google me, i’m not hiding.”. This short but meaningful answer has taken the internet by storm surging different reactions from fans – straight or gay.

But did she just come out?

Let’s look at what some of our friends in social media has to say.

Kristen continued, “If you feel like you really want to define yourself, and you have the ability to articulate those parameters and that in itself defines you, then do it,” she said. “But I’m an actress, man. I live in the f****** ambiguity of this life and I love it. I don’t feel like it would be true for me to be like, ‘I’m coming out!’.”

Or did she just ditch the idea of labeling herself?

A video uploaded on youtube reacting on K Stew’s recent statements has garnered over a thousand views in just a couple of days.

Adriana and Sarah, who runs a channel called The Gay Women Channel has precisely stated that “Stewart is being open about her relationship in photographs but not in words.” This lesbian duo added,”K Stew came out by not coming out and pulled the next Jodie Foster”.

Apparently, K Stew does not want to talk about her sexuality and does not want to be labeled. Many other celebrities and non celebrities wouldn’t want to be called anything because some do not think any boxes would apply. Every boxes comes with a baggage that does not seem appealing to us. Every label carries a standard that might not meet ours. And K Stew became an epitomy of people who does not want labels to define them.

But can we just dismiss labels and be who we are?