One lawmaker who voted in favor of the bill, which the governor has pledge to sign into law, said it was necessary to stop the “homosexual agenda.”

In the early hours of Friday morning, Kansas lawmakers passed legislation making it legal to discriminate against same-sex couples looking to adopt.

After weeks of inaction, the Senate passed the bill 24-15, after the House approved it earlier on Thursday night with a 63-58 vote. It now heads to the desk of Gov. Jeff Colyer, who has said he will sign it into law.

Faith-based adoption agencies in the state will now be able to claim a religious-based objection as a justifiable basis for denying couples’ adoption rights. 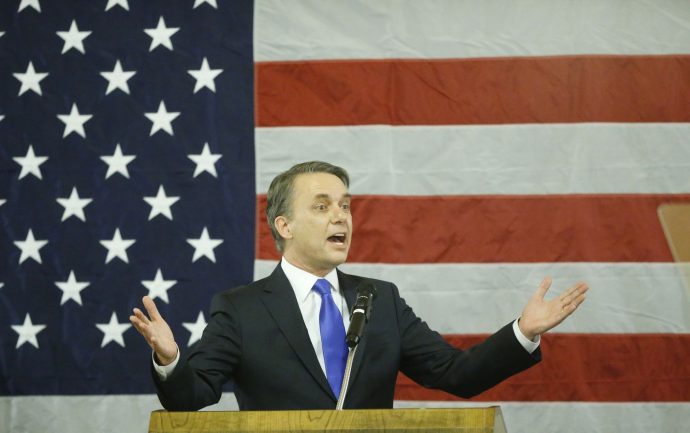 “Catholic Charities and other adoption agencies are key to the fabric of our communities. I look forward to signing this bill because it increases the opportunities for needy children to find loving homes,” Colyer (pictured above) said in a statement Friday.

“This insidious bill will make it harder for kids to find qualified loving homes and it could be used to discriminate against LGBTQ Kansans. Business leaders, child welfare advocates, faith leaders and ordinary Kansans have all spoken out against this bill because they understand that needless, discriminatory bills only serve to harm Kansans and the reputation of the Sunflower State,” said JoDee Winterhof of the Human Rights Campaign, which is urging the governor not to sign it.

Colyer became the state’s governor after Sam Brownback was nominated by President Donald Trump to be U.S. Ambassador-at-Large for International Religious Freedom. 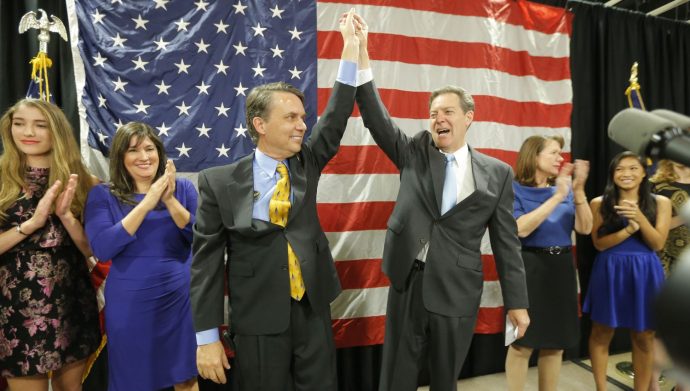 So-called “religious freedom” protections have been a key concern for the Trump administration.

Last year, on the National Day of Prayer, Trump signed another religious-based executive order, giving the IRS permission to not enforce the Johnson Amendment, which prevents churches and other nonprofits from “directly or indirectly” campaigning for a party or candidate or risk losing tax-exempt status.

Similar legislation passed this week in both the House and Senate in Oklahoma. Governor Mary Fallin, a Republican, has not indicated whether or not she will sign it into law.