Home Gay Stars Kenworthy Is Being Given A Major Title By Miami, Florida 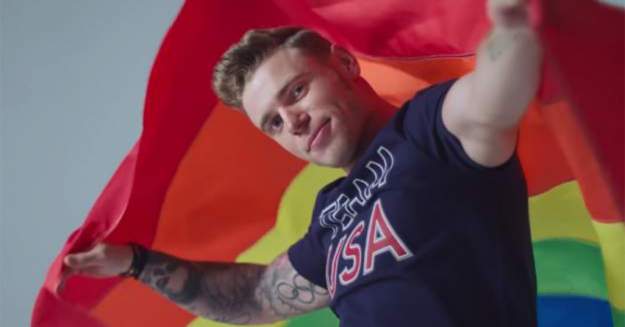 Gus Kenworthy is still riding on the high of the 2018 Winter Olympics (and the on air kiss he had during it).

The openly gay Olympian has had sponsorship after sponsorship be announced, and now he has a new official role/title too.

Gus Kentworthy has been announced to the 2018 Grand Marshal at Miami’s Beach Gay Pride next month. The statement revealing this news says that Kenworthy is proud to serve as grand marshal “hot off his competition at the 2018 Winter Olympics in Pyeongchang, South Korea.”

Kentworthy will be in good company in next month’s event as there should be thousands of participates. Last year, the event garnered about 135,000 people, so this coming event should also be well populated.