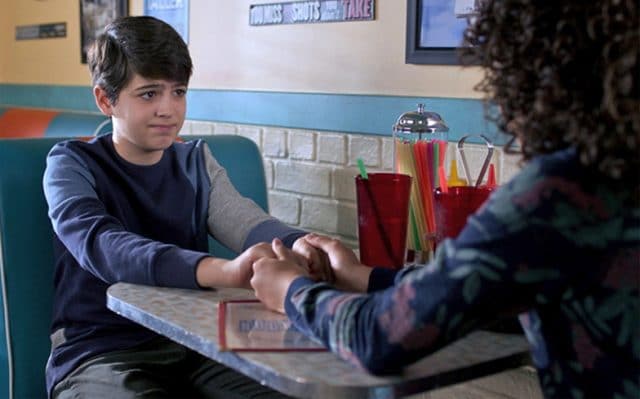 Produced by Lizzie McGuire creator Terri Minsky, Andi Mack is played by Peyton Elizabeth Lee – a girl who discovered that her older sister is actually her mother.

In the episode – which aired last week – Andi discovers that her best friend Cyrus (played by Joshua Rush) has a crush on the same boy she does.

It’s part of a storyline that will see 13-year-old Cyrus come to terms with being a gay teen in middle school.

In a powerful scene where he comes out to his friend Buffy, Cyrus says: “I feel weird… different.”

His friend’s response was perfect.

“Cyrus, you’ve always been weird. But you’re no different,” Buffy said. “You’ll be okay, I promise.”

Unsurprisingly, One Million Moms immediately launched an anti-gay campaign for people to boycott the show in the United States.

But the outrage has also reached Kenya, where the Film Classification Board has outright banned the programme from being aired at all.

“Children must be given correct information that family is a union between people of opposite gender,” Ezekiel Mutua, CEO of the board, tweeted.

“Gay Content Will Not Air in Kenya. . .PERIOD! When it comes to protecting children from exposure to bad content we are resolute and unapologetic. 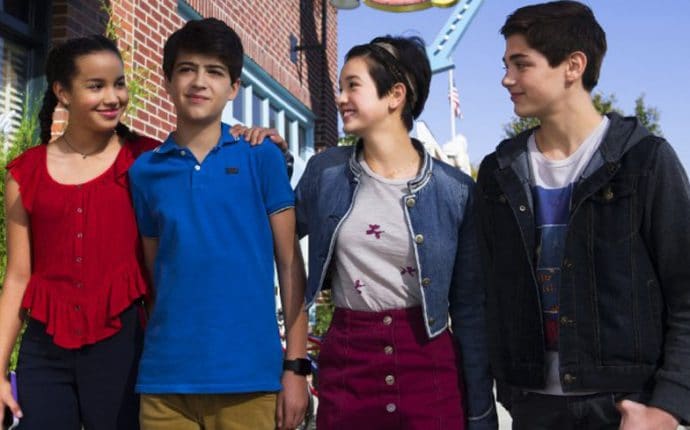 “The institution of family is sancrosanct [sic]. It’s the basic unit of society and it’s derived from a union between a man and a woman. Any other doctrine, teaching or information is a heresy and a travesty!”

It’s disappointing to see someone, once again, on the wrong side of history.

In fact, a major new study recently showed that it’s discrimination, not same-sex parents, that is harming children.

Andi Mack is the number one show in America in its time slot for kids aged 6 to 14, meaning its impact will hopefully inspire and educate a new generation of LGBT+ people and allies.

“With more and more young people coming out as LGBTQ, Andi Mack is reflecting the lives and lived experiences of so many LGBTQ youth around the country,” said GLAAD president Sarah Kate Ellis. 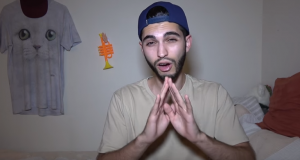 Ervin Brue
0
Are we wrong in thinking this YouTube clip is hallucinogenically annoying?? We had never heard of fledgling YouTube personality NoBiggie before, and after viewing one... 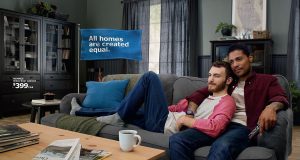 Nick Gayer
0
Celebrating inclusivity in advertising. If visibility is the key to acceptance, then maybe 2016 wasn’t so bad after all: Major brands gave us plenty of... 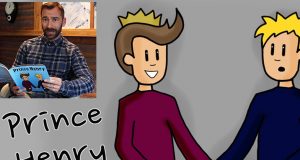