“Probably they have been influenced by gays who have gone to the national parks and behaved badly.”

“Probably they have been influenced by gays who have gone to the national parks and behaved badly,” tweeted Ezekeil Mutua, head of the Kenyan Film Classification Board. “I don’t know, they must have copied it somewhere or it is demonic. Because these animals do not watch movies.” 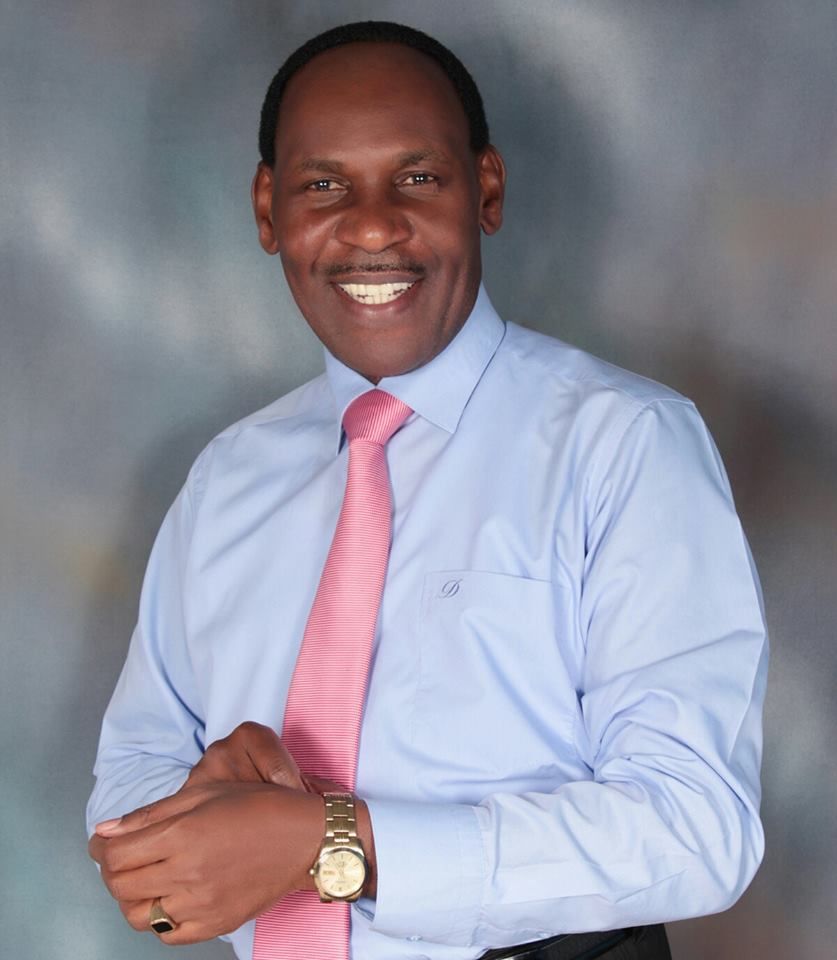 Mutua insisted the “lion love birds” seen in Masai Mara needed counseling. He also suggested they be studied, if only to confirm they were both indeed male.

If our lions begin this homosexual behaviour then that will surely be the end of the animal species. https://t.co/JL5wGR4NHW

“I mean, where on Earth have you ever heard something like this happening. The demonic spirits inflicting in humans seems to have now caught up with the animals,” Mutua added. “That is why I will say isolate the crazy gay animals, study their behavior because it is not normal.”

The lions have influenced these cows. It's the end of all animal species ??? pic.twitter.com/gBDxDfSRA6

The fact that you ain't used to it doesn't make it bizarre.. so you only have sex when you want to procreate? #itsnatural #letthembe

But this is just the latest example of his rabid homophobia: Last month, Mutua banned the Disney Channel show Andi Mack because one of the characters came out as gay.

“Any attempt to introduce gay programming in Kenya will be met with the full force of the law,” he told Nairobi News.

Same-sex behavior in lions had been observed in captivity, but photographer Paul Goldstein said it was much rarer to see it in the wild.