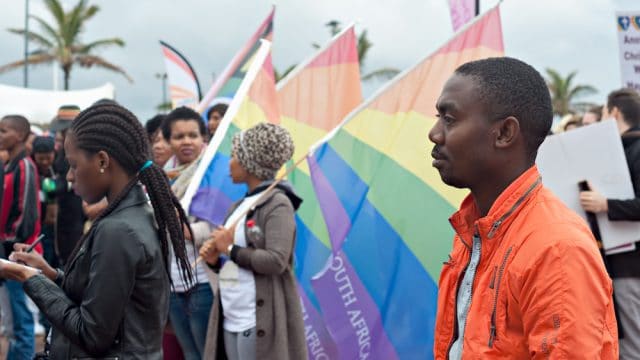 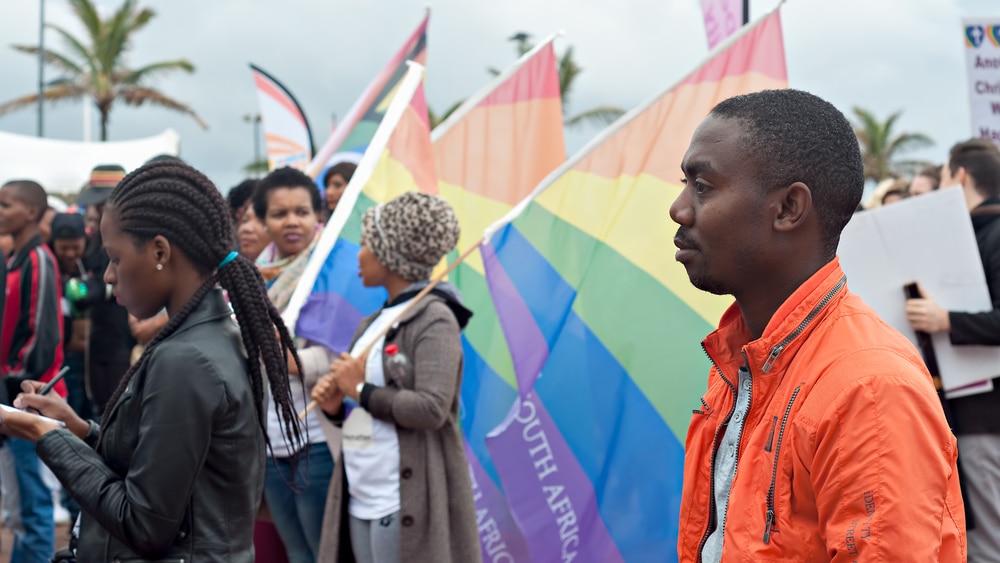 Kenya’s three-judge hight court upheld Sections 162 (a) and (c), 163 and 165 of the country’s penal code, ruling that petitioners failed to provide “credible evidence” the law infringed on their rights, according to Quartz.com. The laws are holdovers from British-era colonial rule and were used by the Kenyan government 595 times between 2010 and 2014.

Quartz reports, “Decriminalizing gay sex, the court said, would also ‘open a door to same sex unions which would go directly against the spirit of Article 45 of the Constitution on marriage’ which only recognizes union between opposite sexes.”

While the ruling disappointed African activists who had hoped a court victory to help dismantle antigay laws in 34 other African countries, at least there’s cheerier news for other world citizens.

Despite Brazil’s rabidly anti-LGBTQ president, six of the country’s 11 Supreme Federal Tribunal judges voted yesterday to declare queerphobia as unconstitutional. Gay Star News reports, “Anyone who discriminates, offends or assaults someone because of their sexual orientation will be subject to the same penalties as the crime of racism — three years and a fine.”

Meanwhile, same-sex couples in Taiwan began tying the knot following the country’s recent legalization of marriage equality. You can see a video of the first Taiwanese couple to legally marry below.