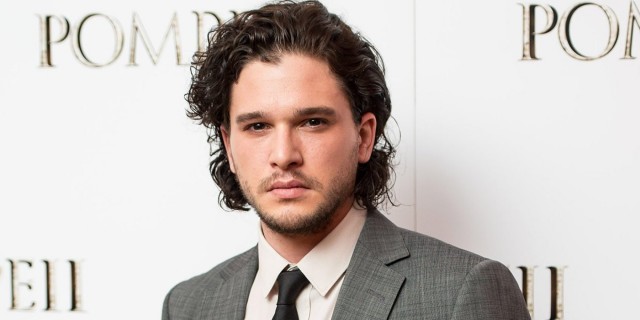 The Game of Thrones actor, who plays the role of Jon Snow, has a big problem and wants to discuss it. He thinks that Hollywood is being sexist not only towards women but also towards men.

“I think there is a double standard. If you said to a girl, ‘Do you like being called a babe?’ and she said, ‘No, not really,’ she’d be absolutely right. I like to think of myself as more than a head of hair or a set of looks,” Harington said. “It’s demeaning. Yes, in some ways you could argue I’ve been employed for a look I have.

The 29-year-old actor is not happy that his looks are more important that his talent, and complained that his “art [is] being put to one side” by his sex appeal.

The actor added that he’s tired of being asked about his looks and that he might give up on acting if he’s being cast for his sexy appearance.

Do you think Kit has a point? Or he’s just trying to draw public’s attention? Leave a commentary in the commentaries section below!