Home Fun Kit Harrington: “I Scratch My Balls Every Time When I See an... 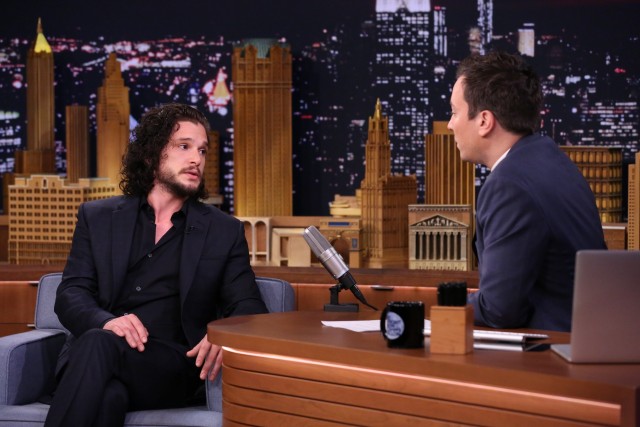 Famous actor Kit Harrington was invited to The Tonight Show recently. It was Friday 13, and the host of the show, Jimmy Fallon, asked Kit if he believes in superstitions and if he has some of them.

Harrington told that he has many of them, but the most surprising for the public was the following:

“I always have to scratch my balls when I see an ambulance.”

This made whole public laugh but Harrington had an explanation for why he does that.

“Apparently it’s good luck for the person inside and I thought, you know, that was a nice thing,” he said. “It’s an Italian tradition, apparently.”

But Fallon hurried up to disabuse him of that notion. “It is not an Italian tradition at all. Someone lied to you!”

Watch and see what Kit does with his little finger when Fallon brings out a toy ambulance, below. 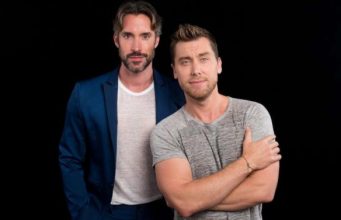 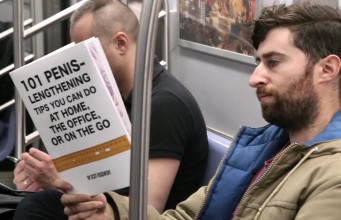 Taking Fake Book Covers on the Subway. How do people react?