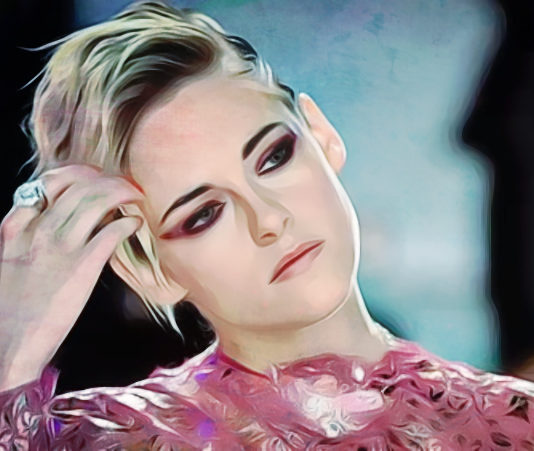 American actor and director, Kristen Stewart has spoken out about the struggles of being out in Hollywood, saying that it has likely negatively affected her career. 29-year-old Stewart made the comments during an interview with Harper’s Bazaar ahead of the release of her rebooted Charlie’s Angels. “I have fully been told, ‘If you just like […]