Home Gay Life Lady Gaga opened the Haus of Gaga in Las Vegas and it... 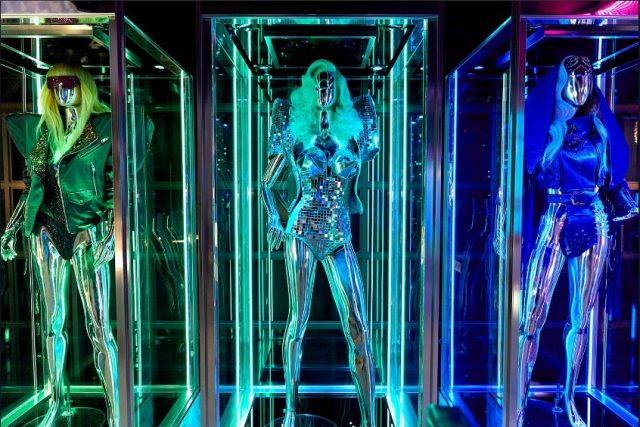 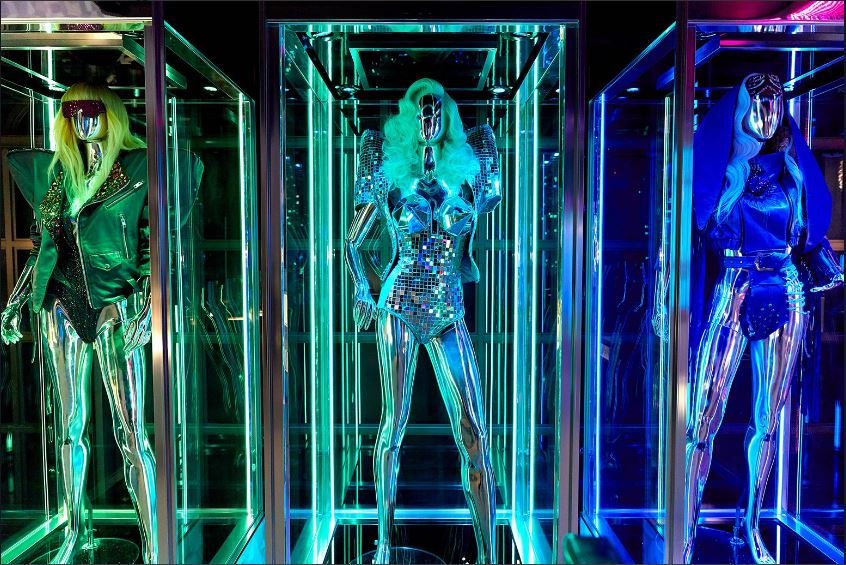 Lady Gaga has launched her Haus of Gaga, a store/gallery/shrine filled with all things Gagaesque, at the Park MGM Las Vegas, where she performed during her residency in the city. Haus of Gaga is technically a store selling merchandise like T-shirts and concert-themed collectibles, but the real attraction here is the display of her iconic memorabilia, including various on-stage costumes, red carpet looks, props from A Star Is Born, and those sunglasses with all the cigarettes from the “Telephone” video.

That infamous “meat dress” is also on display, although the meat has been dried and turned into beef jerky so it could be preserved. Yummy.

Fortunately there is more couture than charcuterie in the Haus of Gaga, making the collection an interesting addition to the Las Vegas culture scene. Gaga has collaborated with some top design houses, including Alexander McQueen, Versace, and Armani, as well as various artists who designed the wildly inventive sets for her concerts, and their work is best appreciated up close. 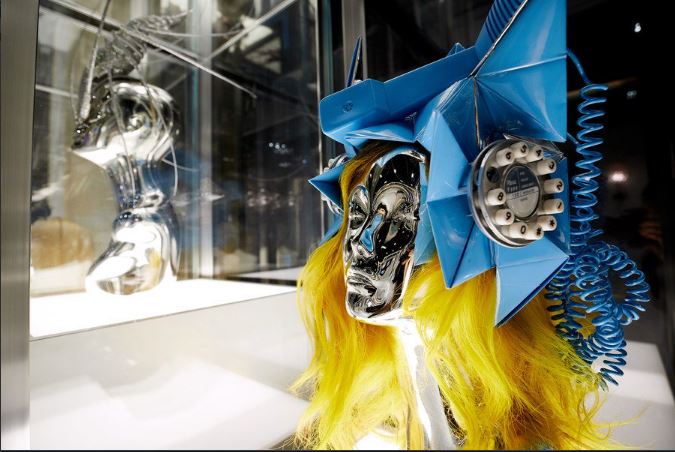 Go to the Park MGM and take a stroll through the Haus of Gaga, and get a quick education in fashion and pop culture. And while you’re there, cross the casino and get a snack at Eataly or have a delightful meal at Primrose, because they’re both worth a visit on their own.

Related: Check out the plans for Las Vegas Pride and the other festivals all over the world