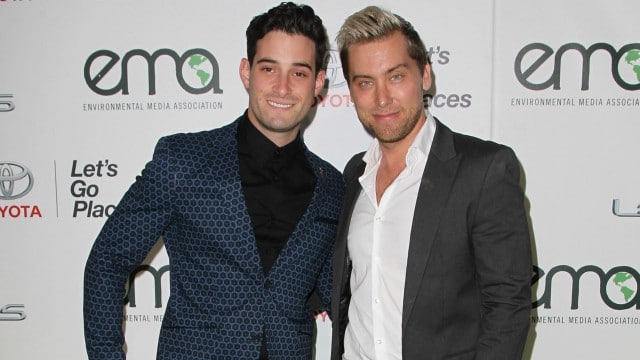 While a large number of artists boycott North Carolina for its “religious freedom” anti-LGBT bill, out singer Lance Bass wants to show his support in another way. The ex ‘N Sync member wants to organize a concert in Mississippi to spread a message of love.

“I think if we calmly talk about it, people will understand how wrong it is and that it is discrimination,” Bass said.

Lance wants to  fight hate with love  “trying to bring people who are boycotting the state and bring them for love. We want to do something to raise money to fight this bill … I want to bring my friends down here and show them that Mississippi is about love and we are the hospitality state. The world does not look at us as the hospitality state anymore.”

I'm thinking a concert for LOVE needs to happen in Mississippi! Let's show them the world cares. (cont) https://t.co/dtROQRUadp

The concert is scheduled for the next month, and Lance’s husband, Michael Turchin joined the actions of the famous gay singer. The upcoming event is in works with entertainment promoters Live Nation. Money raised at the concert will be used to fight against the bill that discriminates the LGBT community.