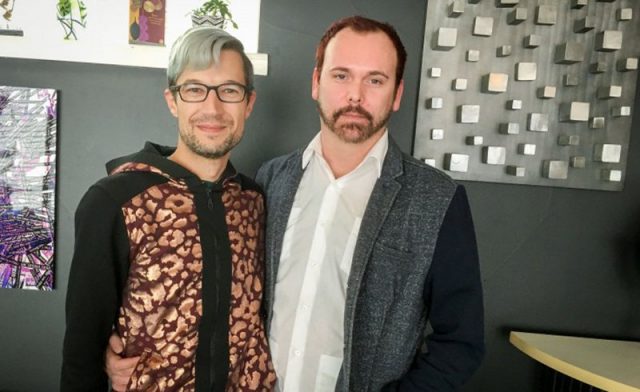 A gay couple’s landmark wedding cake case will appear before the US Supreme Court today (December 5).

The legal battle began back in 2012 when baker Jack Phillips, the owner of Masterpiece Cakeshop, refused to make David Mullins and Charlie Craig a cake for their wedding.

Phillips claimed making the cake went against his Christian beliefs and said it was his “standard business practice not to provide cakes for same-sex weddings”. Instead, he offered to make other products like birthday cakes and biscuits.

However, Colorado bans businesses from discriminating against customers based on race and sexual orientation, so the couple successfully filed a complaint with the Colorado Civil Rights Commission several months later. 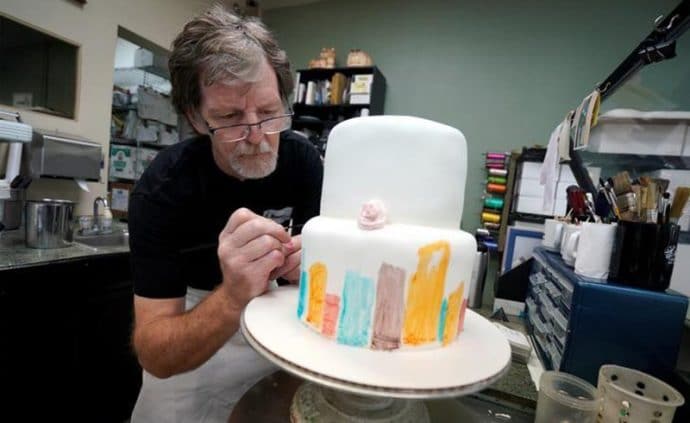 In 2015 Colorado’s appeals court upheld the decision, and the case – known as Masterpiece Cakeshop v Colorado Civil Rights Commission – will now be heard in the US Supreme Court.

Phillips argues that his cakes are “artistic endeavours,” which allow him the freedom of speech and expression while the US Constitution protects him from being forced to make creations against his beliefs.

His lawyers are claiming that he didn’t discriminate against the couple because he didn’t throw them out of the shop or refuse to serve them, the BBC reports.

Activists have warned that a verdict in favour of Phillips could lead other businesses to discriminate against LGBT people.