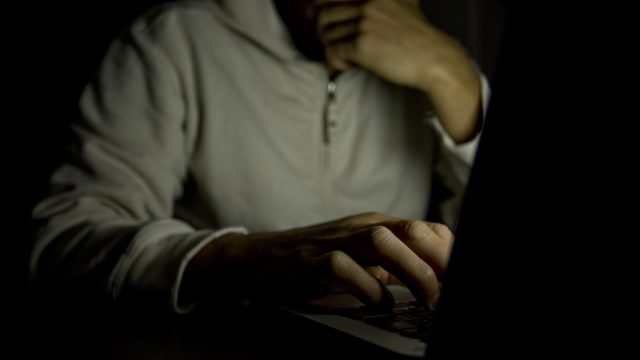 Turns out, a lot.

At least according to new data published in the Archives of Sexual Behavior by a team of researchers led by Martin J. Downing who surveyed 821 guys about their porn-viewing habits.

Downing tells Cosmo that he and his team weren’t all that surprised by the number of gay men who said they watched a man and woman having sex.

“Sexual attractions and behaviors are more than just identity,” he explained. “Research has shown that some gay men are attracted to or find heterosexual and masculine men more attractive.”

And as for those straight guys watching two men going at it, Downing also wasn’t terribly surprised. He said he believes it’s not that uncommon for men who identify as straight to still be attracted to or even hook up with other men.

“Never ever in a million years feeling an ounce of attraction for the same sex [is not a requirement for being, and identifying as, straight],” Downing added.