The host of one of America’s most popular late-night shows has launched a blistering tirade at Australia’s same-sex marriage plebiscite.
John Oliver, whose show Last Week Tonight won the Emmy for Outstanding Variety Talk Series last month, pointed out how parliament could simply follow the polls and legalise gay marriage.
“Instead they are inexplicably holding a non-legally binding voluntary postal vote at a public cost of $120 million,” Oliver said.
“Which is the weirdest waste of Australian money since every Baz Luhrmann movie ever made.”
Oliver described the campaign as “truly toxic”, showing a clip of Liberal MP Kevin Andrews saying people can have intimate relationships without being married.
Oliver then went on to jokingly suggest that Andrews “f—s his cycling mates”.
The English comedian, formerly of The Daily Show, then spoke about the Tasmanian anarchist who allegedly headbutted former prime minister Tony Abbott. 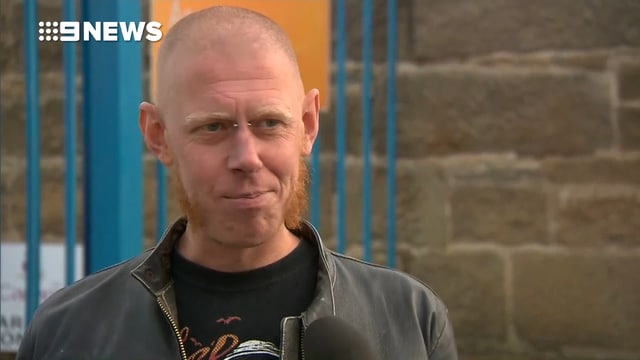 “I am in no way condoning Tony Abbott being attacked,” Oliver said.
“What I will say is, thinking to yourself, ‘there’s Tony Abbott, I’m going to headbutt him’ is entirely natural.
“It’s an automatic human response.”
Last Week Tonight has become must-watch television in the United States in recent years, with Oliver popularising the Donald Trump tiny hands meme.