His appointment comes at a time of intense scrutiny around policing methods and policies, both in the city and nationwide

For the first time in its more than 70 year history, the San Francisco police union will be lead by an openly gay person.

Sergeant Tony Montoya, who has been a cop in the city for 24 years, is taking over the reigns of the San Francisco Police Officers Association (SFPOA) from former president Martin Halloran, who began his term in 2016.

Montoya is proud to be a gay Latino man and a police officer, and told ABC7 that he has always felt welcome in San Francisco.

“We have a large lesbian, gay, bisexual, transgender presence on the police force, and it’s also reflective of what the city represents. So for me it’s never been an issue,” he said. 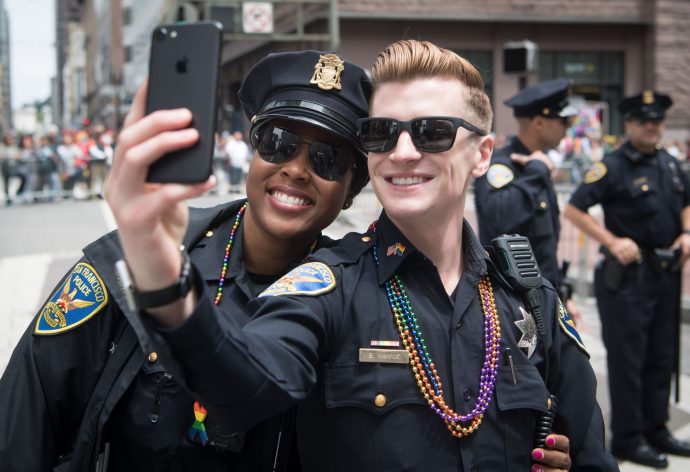 He also had praise for his predecessor, calling him “a tough act to follow,” and said he will work hard to ensure “there’s not a break in the representation of members.”

His appointment comes at a time of intense scrutiny around policing methods and policies, both in San Francisco and nationwide.

New footage was released this week of a police officer shooting at a moving vehicle in an incident that occurred earlier this month. The officer is under investigation for opening fire on a suspect who allegedly stole a car and was driving it toward another officer. He missed his target and no one was hurt.

The city passed a use-of-force policy in 2016, following a series of controversial police shootings, preventing officers from firing on moving vehicles in most instances. 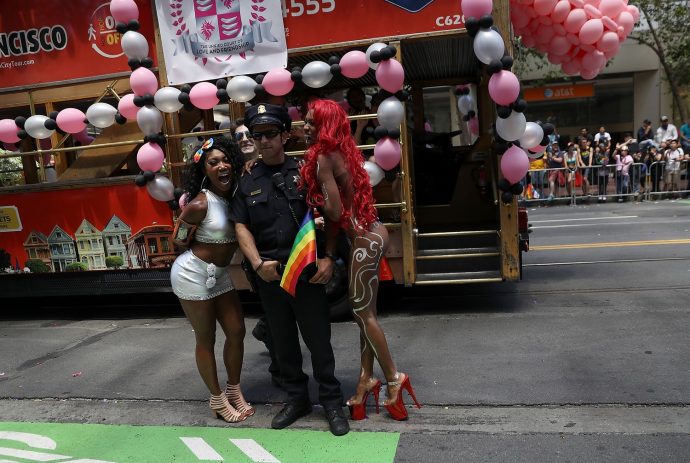 That same year Black Lives Matter pulled out of San Francisco Pride over increased policing measures put in place in the wake of the Pulse shooting in Orlando.

Additionally, the SFPOA is sponsoring a measure, Prop H, that would loosen restrictions on the use of tasers. It too has been controversial.

Montoya’s term as president of the SFPOA will end in 2020.