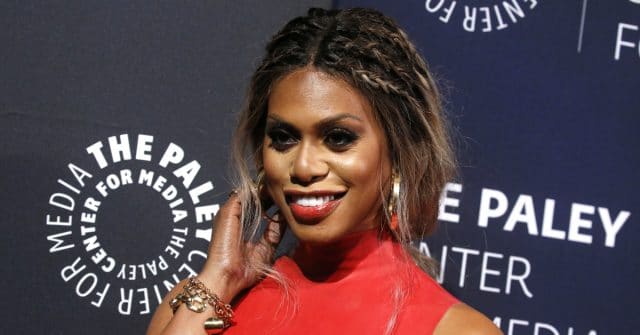 Actress and activist Laverne Cox has urged people to use language that includes people of all genders who can become pregnant when discussing abortion.

Cox made the statement during a speech in California last Saturday (May 18).

This came after an incident on Twitter, when Cox retweeted a tweet on May 15 that said, “Woman’s body. Woman’s right to choose. End of story.” The tweet was in solidarity against Alabama’s recent abortion ban.

However, another Twitter user called out Cox on the same day, saying, “Laverne you’re really gonna erase our trans brothers’ struggle in this fight by retweeting this? I admire you too much not to call that out. Trans people of all genders are oppressed by the realities and language of this fight, we need to stick together in solidarity.”

During her commencement speech at Pitzer College in Claremont, California, on Saturday, Cox recalled that her first reaction to the tweet was to immediately feel defensive.

“I said to myself: ‘Can we just have a moment where we keep this simple? There’s so much going on in the world right now and it is so complicated,’” she said.

Initially, Cox told the crowd of graduates, she really felt this was an issue for women and didn’t need to be made more “complicated.”

Cox went on to tell the assembled students that, as she continued to process, she thought for the first time about what it would be like if she were a transgender man.

Cox said, “What if I were a transgender man… and for whatever reason I became pregnant unintentionally? If I were that trans man, I would really want to have language that incorporated and included my experience.”

“When we use language that excludes groups of people on pertinent issues, it can jeopardise their health and well-being,” she said.

“This isn’t just about being politically correct. This is not just about virtue signalling. Language that is appropriate and fully inclusive is a matter of life and death for so many people out there.”

Finishing her speech, Cox said, “When we are leaving people out, we are not really doing the work to be inclusive.”