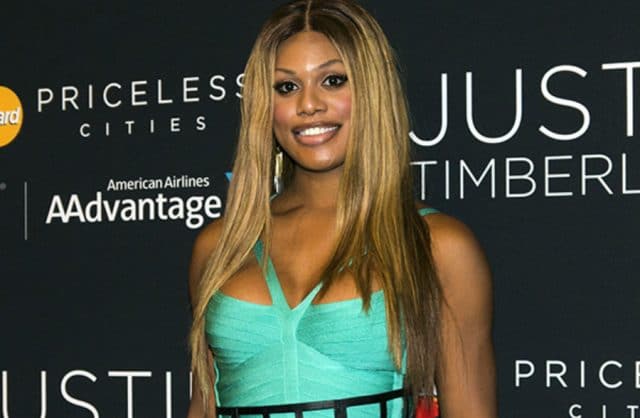 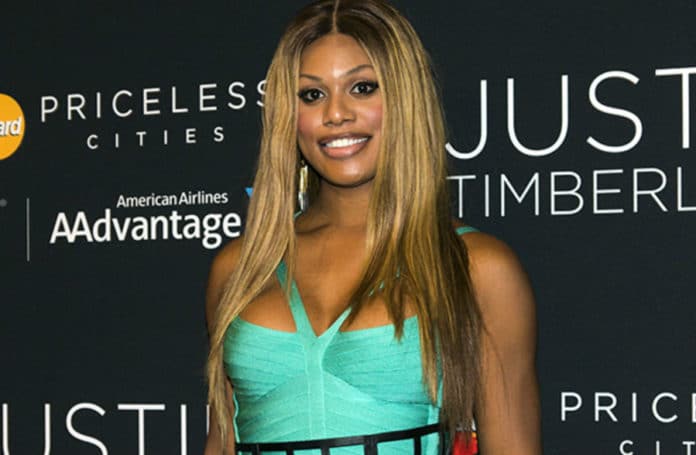 Laverne Cox discussed the recent bills that ban ending pregnancies in a commencement ceremony speech, and she noticed how one group of people are being left out of the whole conversation: transgender men.

She spoke at Pitzer College in Claremont, California, and she discussed a recent Twitter exchange and how she learned more about practicing inclusivity.
She shared the lesson she had learned with the graduates.

Coz retweeted a tweet following the mass “heartbeat bills” introduced in the country recently that read: “Women’s body. Woman’s right to choose. End of story”.

That’s when she became defensive and learned a valuable lesson.

What she realized, however, was that the response was not the most inclusive or respectful one.

She noted that as she was reflecting on the issue, she thought to herself: “What if I were a transgender man, and for whatever reason, I became pregnant unintentionally?” If she were this man, she would really want to have language that incorporated and included her experience.

So, her speech highlighted how language is a matter of life, and it can jeopardize the well-being of marginalized communities.

As her speech concluded, she told the graduates that what this brought up for her is that as they go out into the world, they’re going to be faced with a lot of difficult decisions and a lot of things that will make them uncomfortable, and, naturally, you might just want to keep it simple at times.

However, she reminded them that when we’re leaving people out, we’re not really doing the work to be inclusive.

Check out Cox’s speech below (it starts at the 54-minute mark):