“I find your question intrusive.”

Angels in America is getting ready to make its majestic return to Broadway and star Lee Pace is doing the press rounds. In a new interview with W magazine, the famously private actor seemed to come out as bisexual, telling the magazine “I’ve dated men [and] I’ve dated women.” 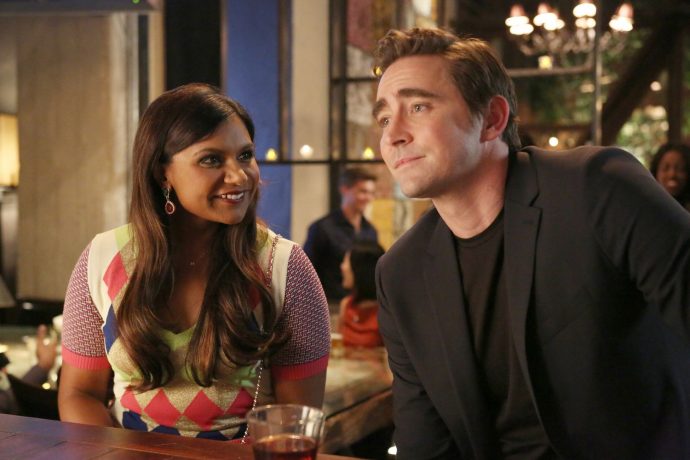 It’s the first time he’s addressed the issue since his Hobbit star Ian McKellen accidentally referred to Pace as openly gay in a 2014 interview. But the 38-year-old performer, who’s also appeared in everything from Pushing Daisies to The Twilight Saga, seems irritated at the interest in his sexual orientation.

“I don’t know why anyone would care,” he added. “I’m an actor and I play roles. To be honest, I don’t know what to say—I find your question intrusive.”

Pace recently starred as bisexual Joe McMillan on AMC’s Halt and Catch Fire and, in addition to playing closeted Mormon Joe Pitt in the Angels revival, appeared as a gay man in the recent re-staging of Larry Kramer’s The Normal Heart. LGBT advocates have long complained about the issue of straight—or closeted—actors taking high-profile queer roles.

Regardless, Pace says Angels in America is more relevant than ever in 2018.

“Here we are with [Roy Cohn protégé] Donald Trump as President—that’s the New York that Tony’s writing about in ’85,” he tells W. “Gosh, you read the press about Donald Trump… that was written at the time. It’s the same city that I’m wandering around right now, the same place, but it’s 30 years on now.”