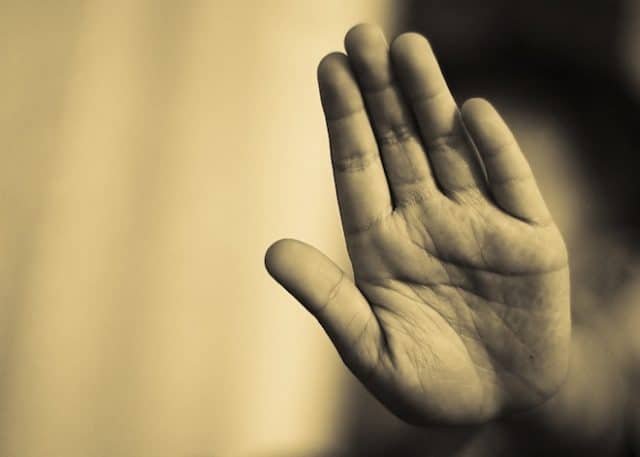 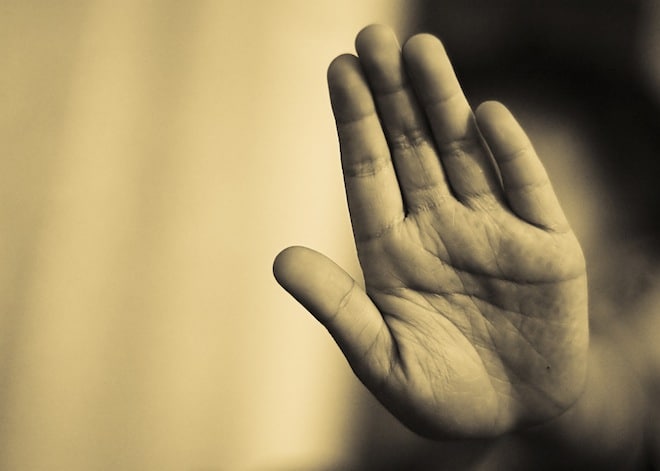 One point for the “nature” side of the nature-versus-nurture debate. A new study suggests that certain biological traits — including birth order and handedness — are linked to male sexuality.

For the study, newly published in the Proceedings of the National Academy of Sciences of the United States of America, the researchers surveyed more than 800 adult men regarding their sexual orientation, their gender expression, and three specific biomarkers: handedness, fraternal birth order, and existence (if any) of non-straight relatives.

The researchers — four from the University of Toronto and one from Memorial University of Newfoundland — found that having at least one older brother increased the likelihood of men not being straight by 14.8 percent and that being left-handed raised that probability by 34 percent.

“Together, these findings suggest there are multiple distinct bio-developmental pathways influencing same-sex sexual orientation in men.”

Let’s hear it for the queer, southpaw little bros!