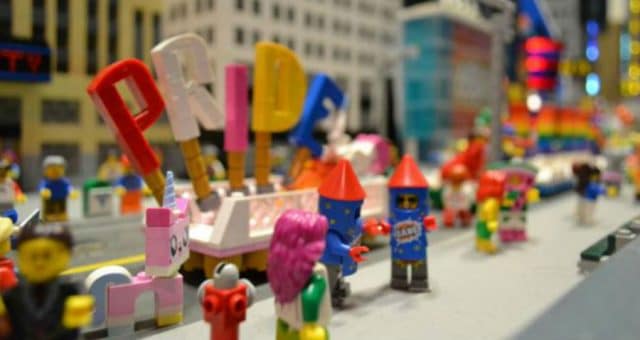 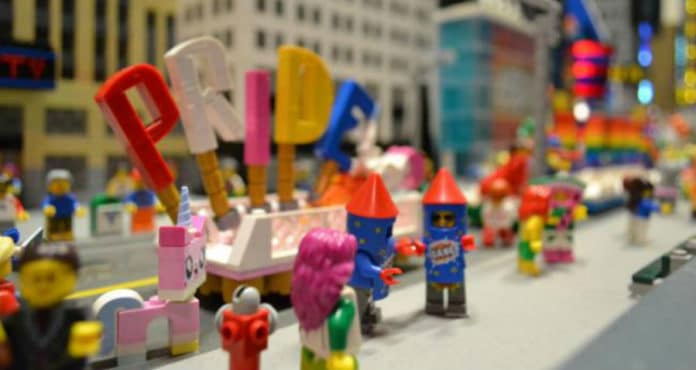 In order to commemorate 50 years of the LGBTQ+ liberation movement and Worldpride, LEGOLAND New York will throw the World’s Smallest Pride Parade.

The tiny Pride Parade has been installed in LEGOLAND Discovery Center in Westchester in their MINILAND exhibit, which is a miniaturized replica of New York City built entirely with Legos.

The display was inspired by New York’s iconic pride parade, and it took 25 hours to build, sketch, conceptualize, and construct.

There are two floats in the “parade”. One of them says “Pride” and the other one says “Love”, and it also features a colorful Stonewall 50 mosaic that overlooks above the show. There are also clowns and unicorns who wave the Pride flags in celebration.

750 Lego bricks make up the Stonewall 50 mosaic, and the same amount is used for the entire parade below it. 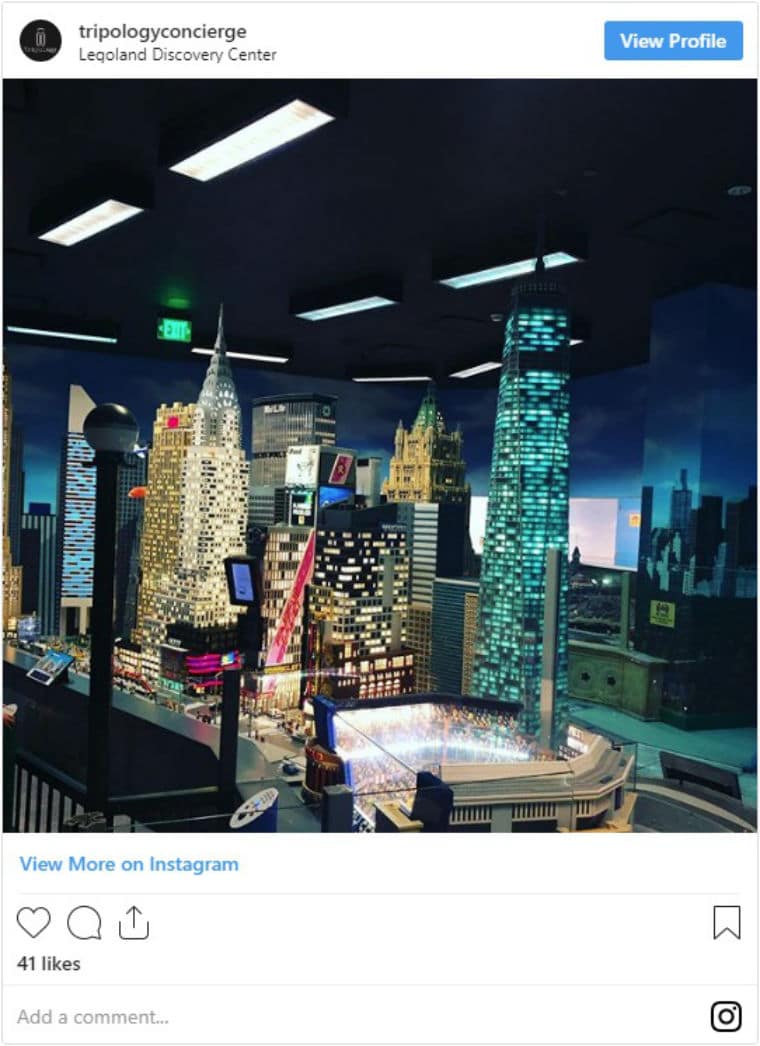 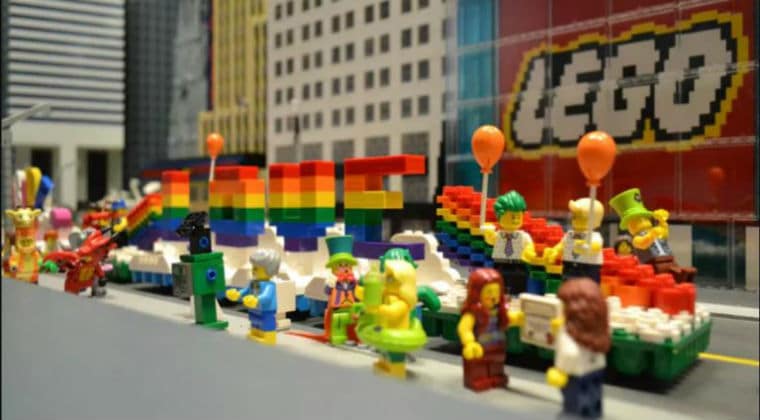 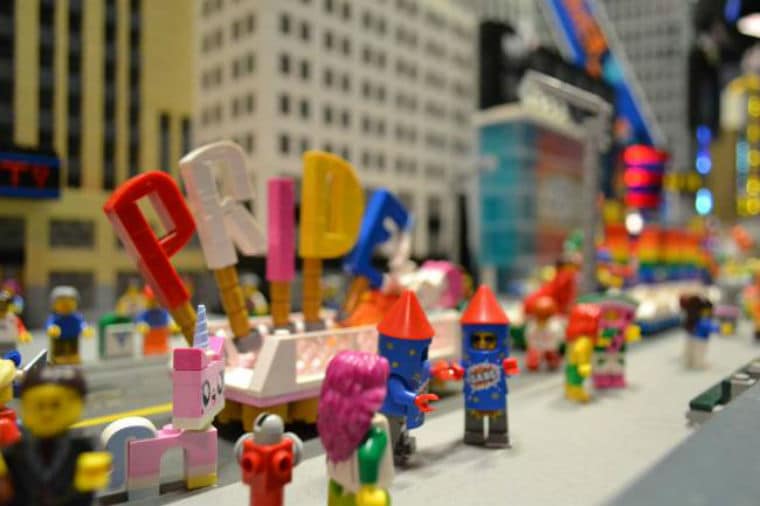 He said that playing is a universal way for every child and family to connect, and LEGOLAND Discovery center wants to make sure that all kids can come and not have any kind of stigma or judgement. They want every child to just be there and have a great time with their family and friends.

Willis Reifsnyder, the master model builder, compared the commitment to diversity to the building of the installation itself.

He said that there are approximately 60,000 different Lego elements in different shapes, sizes, and colors, and he said that each one is unique, is important, and serves a purpose.