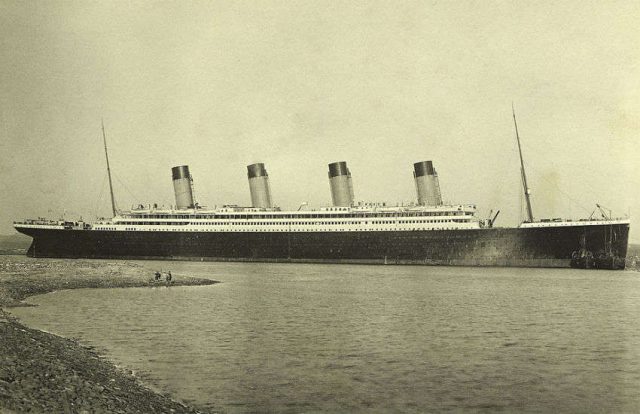 Ella Holmes White used her walking stick – which had a built-in electric light – to wave down other ships, the night the Titanic went down.

The wealthy New York resident’s fabulous cane and other objects from the Titanic are set to be auctioned by Guernsey’s. The auction will take place at the International Yacht Restoration School in Newport, Rhode Island on 19 – 20 July.

The cane will be the first item to go under the hammer.

The walking stick lit up the night and achieved notoriety in Walter Lord’s 1955 best-selling book A Night to Remember. 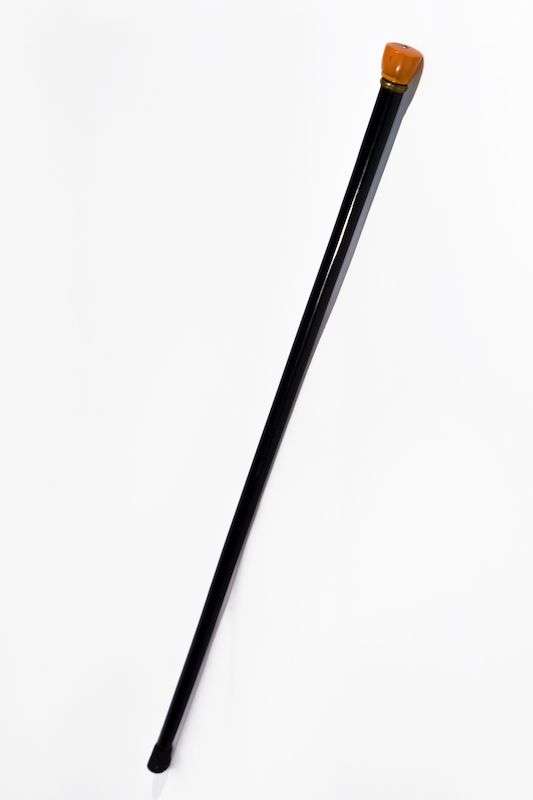 Titanic artefact: Ella’s cane will go under the hammer in July.

“Mrs J Stuart White,” as she is called in the book, emerged from her private rooms on the tragic evening of the 14 April, 1912. She was in just her night gown, high-heeled diamond-studded evening ‘slippers’, carrying her walking stick that had a built-in electric light.

For the time, it was cutting-edge technology.

Once she was in a life boat, instead of helping her fellow passengers row, Ella appointed herself as kind of a signal person. She stood trying to get the attention of boats nearby.

It may have been Ella’s cane that helped the RMS Carpathia spot the rowboats from the Titanic. Ella’s family secretly held onto the cane for years, until consigning it to Guernsey’s Auction House this year.

It is a brilliant artefact that attests to the real-life powerful women like Ella White and the “unsinkable” Molly Brown. Both are purported to have taken charge during the tragic sinking.

In the movie Titanic, when the row boat captain says to Molly Brown “there will be one less person on this boat if you don’t shut that hole in your face,” that was based on a story reported by Ella White. 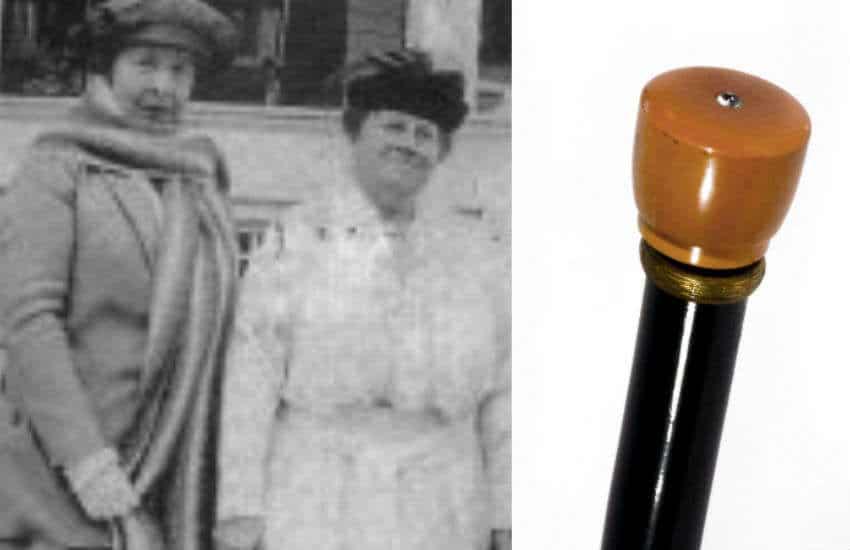 Many historians commonly accept that later in her life Ella White was in a committed same-sex relationship. This was with her Titanic traveling companion and later, Plaza Hotel roommate, Marie Grice Young.

Other objects include a White Star Line Bouillon Mug, as well as a ticket for the Titanic that was never redeemed. 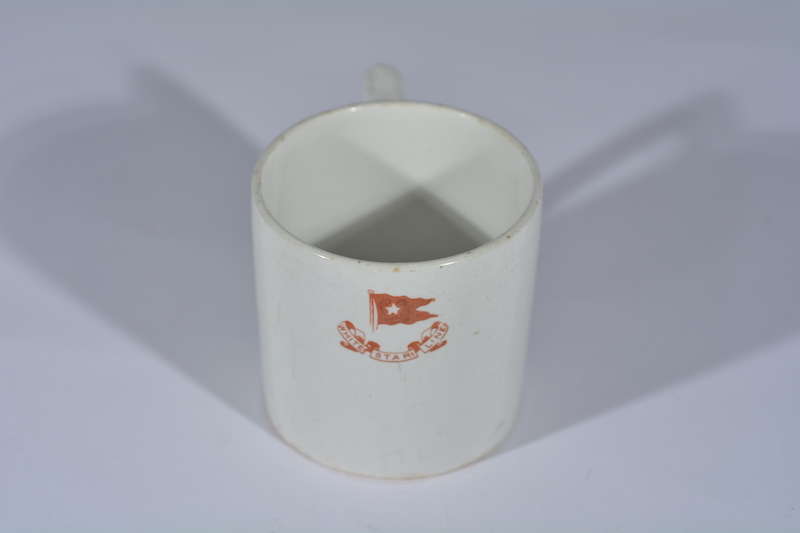 This Bouillon Cup is among other items due to go to auction.

A biscuit that was saved in the pocket of a Titanic Survivor recently sold at Auction for 23,000. Auctioneers are expecting the cane, with the incredibly empowering story that accompanies it, to go for much more.