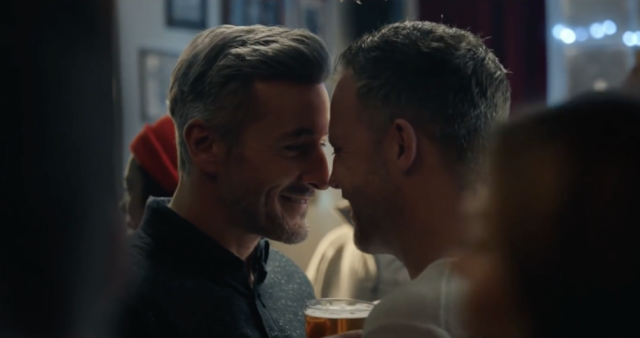 A new report from Lloyds Banking Group has found two thirds of Brits want to see more diversity in advertising.

A new report from Lloyds Banking Group has found that less than 1% of people featured in British adverts are LGBT+, but that the British public have an appetite to see more diversity than is currently offered,

Research conducted by the group shows that advertisers are still failing to reflect Britain’s diversity, particularly in regards to disabled and LGBT people, and single parents.

While around 18% of people in Britain have a disability, only 0.006% of adverts show disabled people. Less than 1% of ads show single parents, despite one in four adults in the UK raising children in a single-parent household.

Meanwhile, only 0.06% of people featured in British adverts are LGBT+, despite figures showing that at least 1.7% of people in the country being LGBT.

Urging advertisers to move past a “tokenistic” attitude to diversity, Lloyds Banking Group Catherine Kehoe, Group Brands and Marketing Director, said: “This report highlights that advertising has to evolve to adapt to the reality of modern Britain.

“While the industry has started to make progress, there is still much more to be done. We need to be inclusive and authentic.”