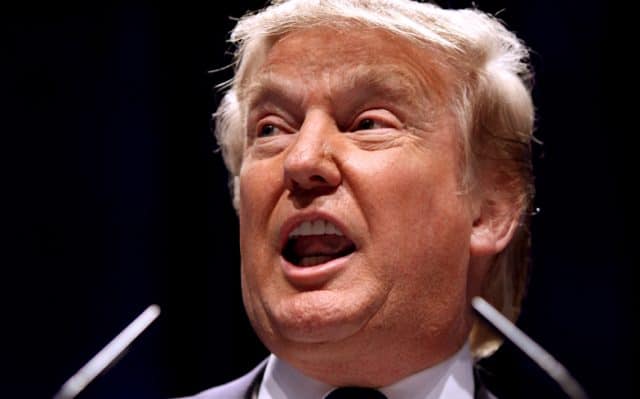 A new poll performed by YouGov and The Hill has found that less than a quarter of Americans (24%) approved of the way that the Donald Trump administration has handled LGBTQ issues.

The poll asked 1,225 Americans for their thoughts on the way that the Trump administration has handled LGBTQ rights.

However, despite only 24% approving of the way he handled LGBTQ rights, only 38% disapproved of the way they had been handled. Unsurprisingly, Democrats were more likely to be opposed to Trump’s handling, with only 8% strongly in favour, whereas 47% of Republicans strongly approved.

When it came to strong disapproval, 67% of Democrats were opposed, compared to just 12% of Republicans.

There are far too many attacks on the LGBTQ community to list here, but recent attacks have included banning embassies from flying rainbow flags, banning on transgender people from serving in the military, and education secretary, Betsy DeVos, admitting that she knew her anti-trans policies would “harm” children. 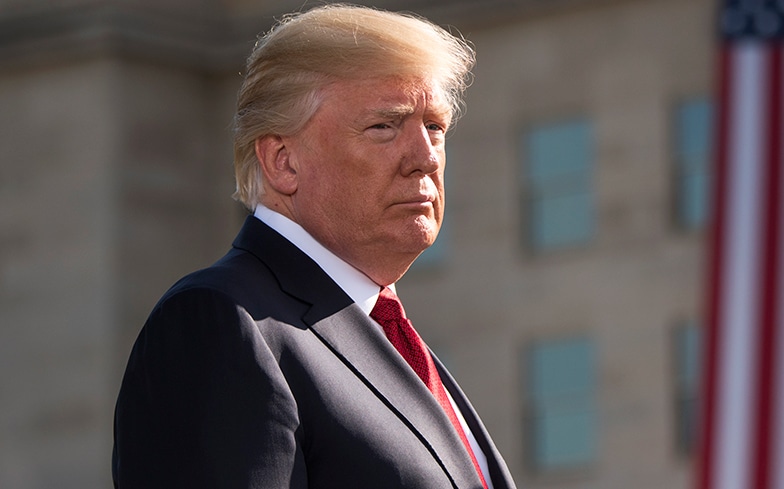 And in his tweet commemorating Pride month, Donald Trump drew notice to his plan to decriminalise homosexuality worldwide. It should be noted that when he was first asked about the policy, the president appeared to be unaware of it.

GLAAD have currently counted 108 attacks against the LGBTQ community from Trump’s administration – you can read all about them in the charity’s Trump Accountability Project.

The poll also asked questions about the Equality Act and Stonewall riots, and found that 50% of people were in favour of the measures that it took. Democrats were most likely to support it (66%), followed by Independents (54%) and then Republicans (33%).

Asking generations about the Stonewall riots, millennial were the most likely to know about them (30%), followed by the silent generation (25%), Generation X (24%) and then baby boomers (19%).

Having had the history of the riots explained to them, over half of the people asked (54%) said they would be surprised if another incident like the Stonewall riots happened again. A further 63% felt that conditions for the LGBTQ community had improved since the riots.